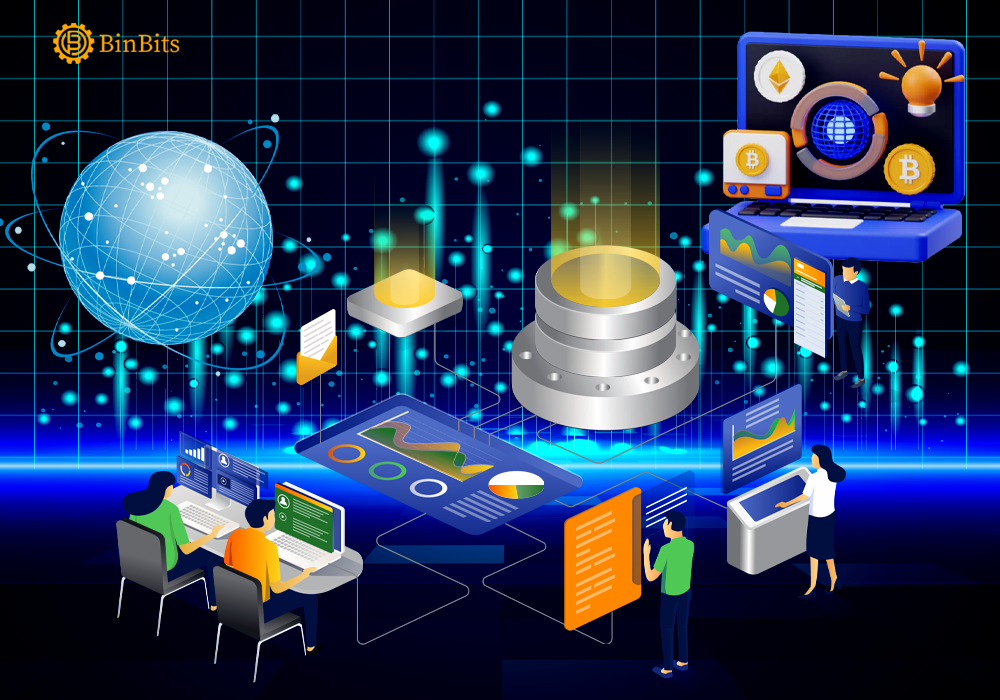 In a most recent update, we’ve seen the call for the adoption of Web 3.0 intensifying more than ever. Unlike before, Web 3.0 is gradually crawling into a major debate among Tech companies, developers, and innovators. To a reasonable extent, the liberty that comes with cryptocurrency has helped in incurring people’s attention to the initiative. Obviously, those who have called for the adoption of Web 3.0 to some extent love the idea of having total control over their data.

Just like the new boy in the block, Web 3.0 is the latest internet advancement. It works with the integration of machine learning, artificial intelligence, and blockchain technology. A brain of Ethereum and Polkadot developer, Gavin Wood, Web 3.0 offers an open Internet with intelligent websites and applications. As opposed to the existing Web 2.0 that offers internet services through a centralized web system.

Considerably, every disciple of Web 3.0 fancy the idea of stopping the commercialization of the Internet by Major tech firms. The idea may look appealing to a larger percentage of those who have heard about the theories of Web 3.0. Yet, it poses major shortcomings that we shouldn’t overlook, failure to address them might spell doom. Nevertheless, the effective minimization of this bad side of the promising game-changer will be a long-term legacy.

However, from a logical point of view, the adoption of Web 3.0 is a nice development considering its benefits. It offers users absolute control over their data, thus empowering them to filter the kind of information they share. This comes against the exploitation of users’ data to fetch huge revenue for tech companies in Web 2.

Another conviction about the adoption of Web 3.0 is the transparency that comes with it. The absence of intermediaries allows users to directly trace their data and discover its source. Notably, it offers an outstanding search for information by giving needed results rather than the most popular ones.

Possible Shortcomings in the adoption of Web 3.0

For every positive side, there will always be a negative one as well. Despite the promising structure of Web 3.0, the innovation has some major shortcomings that can amper its popularity. Meanwhile, these shortcomings can as well hurt users if not properly monitored. These shortcomings have been a major point of argument against it.

Firstly, since its decentralized, there is an easy gateway to access discrete and unrestricted data. The structure is big and interrelated without any tech company as a middleman or referee. This absence of a middleman makes it more complicated to regulate. As we all know, lack of regulation will aid Ill vices like fraud, uncensored content, theft, plagiarism, abuses, and others.

In addition, the adoption of Web 3.0 will force websites and blogs to exalt their domain to suit the new demands. As a result, these blogs will come under pressure to either upgrade to keep their community or lose them.

Furthermore, one reality we must all embrace is that no one or body can effectively stand against the emergence of technological innovations. We must all concede that either sooner or later the web 3.0 has come to stay. Without a doubt, the aforementioned shortcomings can effectively militate against the industry yet it will prevail.

Therefore, every concerned fellow must coin an efficient solution to combat the disadvantages. The only practical way of controlling the situation is to sort out the few we can sort and leave time to solve the rest.

While one tech company cannot single-handedly distribute gadgets that support Web 3.0. Yet, tech companies can organize tutorials on how to use the technology. Lastly, we should erase the idea of total independence and give room for regulators to step in. The presence of a regulator will effectively manage the innovation and erase any ill vices.