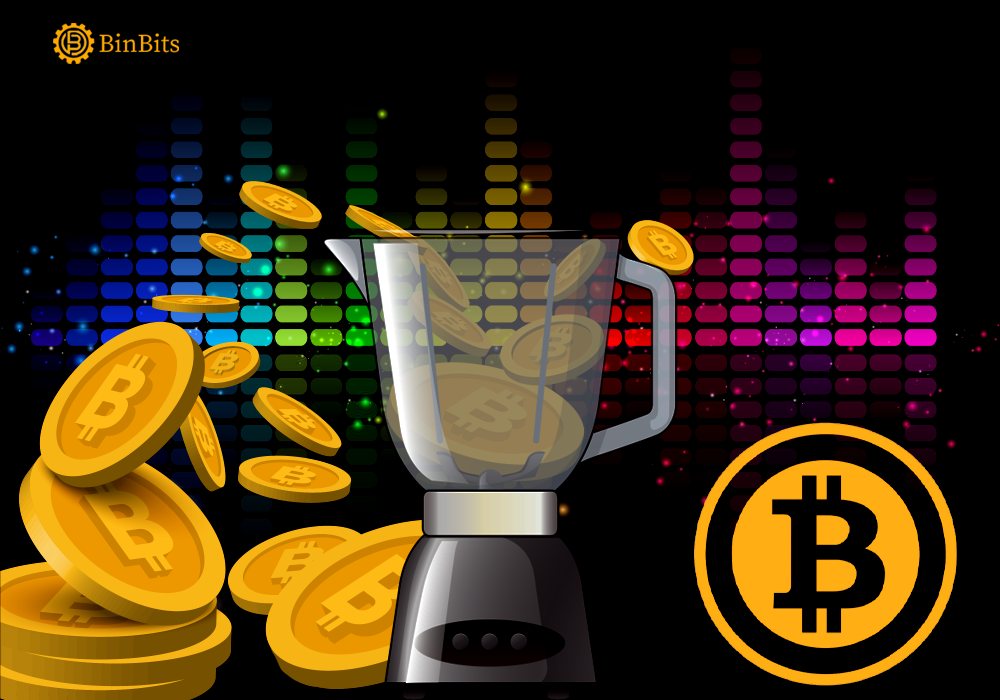 Adam Gibson, the lead of Joinmarket sees a bright future for transaction privacy. Gibson recently opened about what a CoinJoin transaction consists of in its current state.

But What Is Bitcoin Mixing?

Coinjoin or the popular term Bitcoin mixing is a method for combining multiple Bitcoin payments from multiple spenders into a single transaction. This way it will be more difficult for outside parties to determine which spender paid which recipient(s). CoinJoin transactions do not require a modification to the bitcoin protocol, unlike other privacy solutions.

In CoinJoin or bitcoin mixing, you do not sign the transaction unless the “output” is paying exactly what you expect to receive. Unspent outputs are units of bitcoin that have probably not been spent.

But, what’s an input?

Bitcoin transactions add up all of your Unspent Transaction Outputs until they meet the necessary amount for the transaction. This verifies that you actually have the units you are trying to spend. These prior transaction outputs summing up to the amount of bitcoin you have are called “inputs.”

Role of JoinMarket in CoinJoin

As Gibson says, “It is essentially a simple GUI bitcoin wallet with send payment and tumbler scripts wrapped inside.”

JoinMarket pursues the goal to make the process of CoinJoin easier and more accessible.

Bitcoin is created aiming at privacy and making sure your funds are kept safe. Privacy and security remain supreme at the core of every change that happens in Bitcoin. CoinJoin is just another step in that direction to make it more robust.

CoinJoining puts private ownership of your money back in your hands. You can interact with others looking to secure privacy, and help lower fees at the same time.

All these take place without financial institutions or centralized governments’ intervention.

“A person can certainly try to look at the history of your money or how much you have, directly on the blockchain. CoinJoin is one of a number of techniques that ‘makes it impossible”

However, privacy isn’t enough reason for the adoption of CoinJoining on a mass scale This will require other incentives, because some might not care as much about privacy and won’t do the extra leg work just to get there.

Countering that Gibson talked about cross-input signature aggregation (CISA). According to him, they could combine the signatures from all of the inputs in a transaction (even, say, 100 of them) into one single signature.