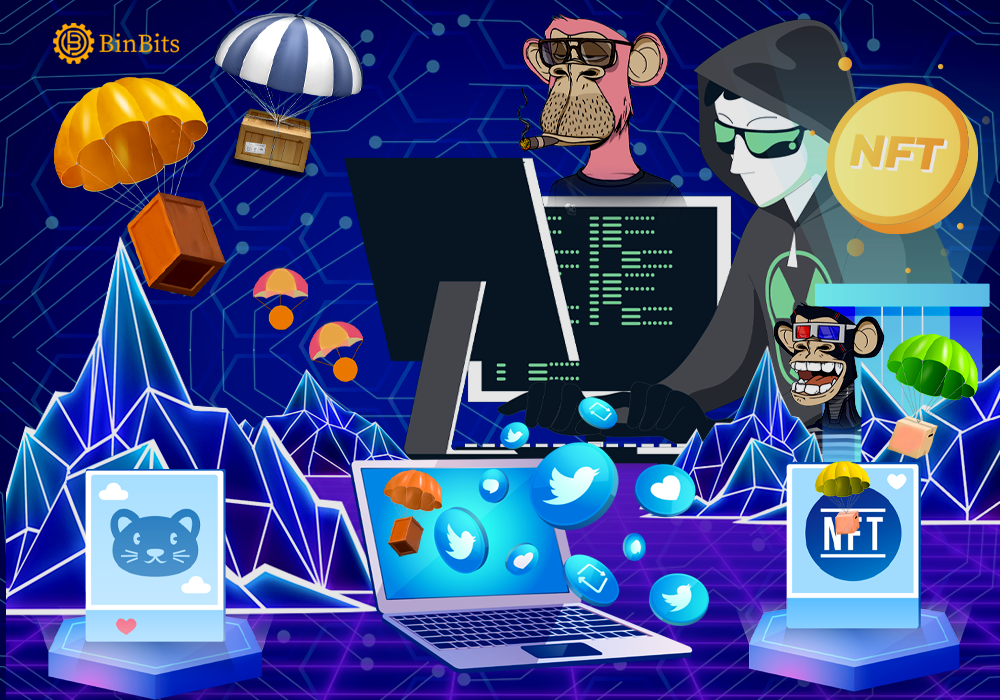 As per emerging report, the Twitter account of a famous NFT influencer and founder of Zen Academy, Zeneca, was recently exploited by a hacker. As reported, the hacker gained unauthorized access to the account late Tuesday. Afterward, the hacker consequently relayed a phishing link of an airdrop in a bid to abruptly deceive users.

Reportedly, the preconceived intent of the exploiter was to use the phishing link in gaining access to the wallets of users who fall prey. The exploiter via the account faked an announcement about Zen academy planning to do something outstanding for the community. More so, the hacker announced the official launch of Zen Academy Founders pass airdrops. According to the hacker, 333 of the passes to start will be available for lucky users that endeavored to get one.

According to Zeneca, the circumstances that led to the exploitation of his account remains unknown to him. He confirmed the enablement of the two-factor authentication enabled by Google Authenticator prior to the exploitation. The influencer, however, Zeneca believed the breach must have been masterminded by an insider.

Recall, that a popular NFT registration outfit identified as PREMINT recently endured a phishing exploitation. The hack which occurred on July 17 led to the loss of USD 430,000 for users who clicked on the phishing link. Furthermore, the attack became confirmed in a post relayed on PREMINT official Twitter page. According to the post, the hack only affected users who attached their wallets to the phishing link.

Meanwhile, the hack attempt on Zen academy comes after Bored Ape Creator, Yuga Labs warned NFT community over increasing exploitations. Yuga Labs in a Monday tweet averred that a certain hacking group plan to target the NFT community. Additionally, it says the team may commence a collective attack on many NFT communities with the aid of hacked social media accounts. Also, the post admonished all NFTs community to be on alert and stay safe.