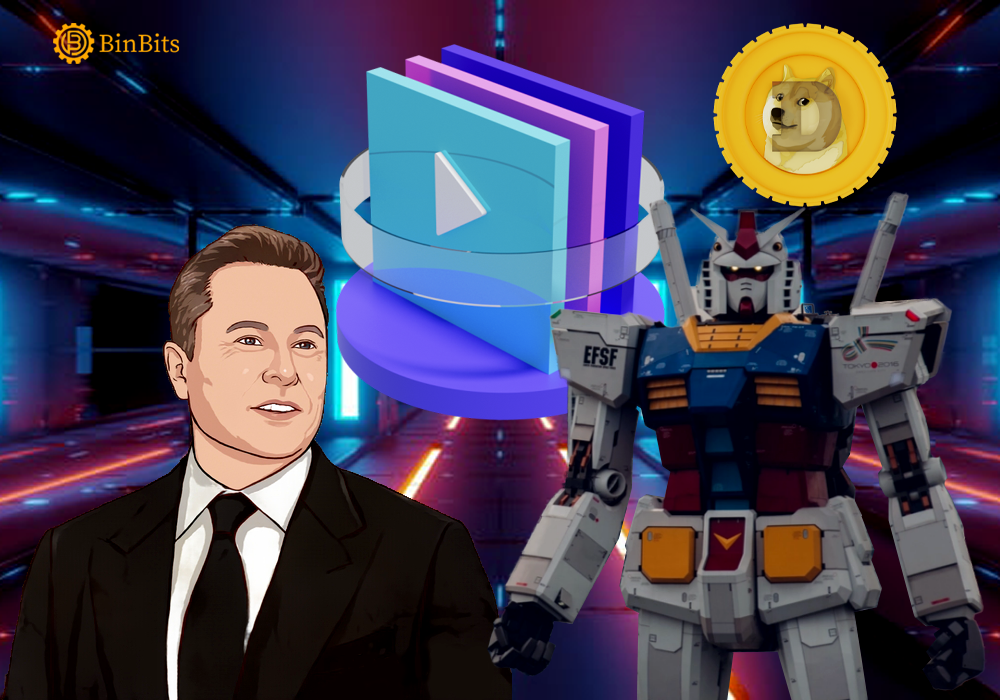 Recently, the cryptocurrency world witnessed the record breaking-mining of the 19millionth Bitcoin. Brett Winton, the Director of Research, Ark Invest While speaking about the record-breaking feat today, incurred the attention of Elon Musk.

Furthermore, the Director uploaded a discussion that is aimed at making fun of people who are eluded of the knowledge about Bitcoin and Mining. The conversation reflected how a mother doesn’t know that Bitcoin miners are not humans alone. In the conversation, the child explains to the mother how microchips are also referred to as miners.

In response to the post from Brett Winton, Elon Musk uploaded a short clip about Doge, a clip he refers to as “it explains everything”. According to this clip, the meme of Dogecoin; the Shiba Inu dog left other prominent coins behind including Bitcoin. While flying on a rocket, Dogecoin developed a wide market cap bigger than that of any coin. It developed massively that the market cap soar far to the moon.

Also, the clip expresses how Microchips played a vital role in the Proof-of-Work mining algorithm that develop the first generation of crypto and other prominent coins. Additionally, Winton engaged Musk in the thread that the clip is incomprehensible for those who are not familiar with crypto. The conversation birthed a confession by Winton, who claimed that his little child is insisting on a crypto portfolio. Preferably on the renowned Exchange platform, Coinbase.

Responses from other tweeps

However, the clip from Elon Musk generated a lot of responses from people. Some explained how they are finding it difficult to explain the mining processes for crypto novices. A notable personality in the person of Billy Markus, a Co-founder of Dogecoin reacted as well. He described the clip as the best crypto clip so far.

Controversially, a Tweep accused Elon Musk of using Dogecoin because it offers the lowest transaction rate. According to this user, using Dogecoin will only aid Elon Musk to move money about. Meanwhile, another user swiftly pointed out the fact that Bitcoin mining is capable of ending poverty in the world.