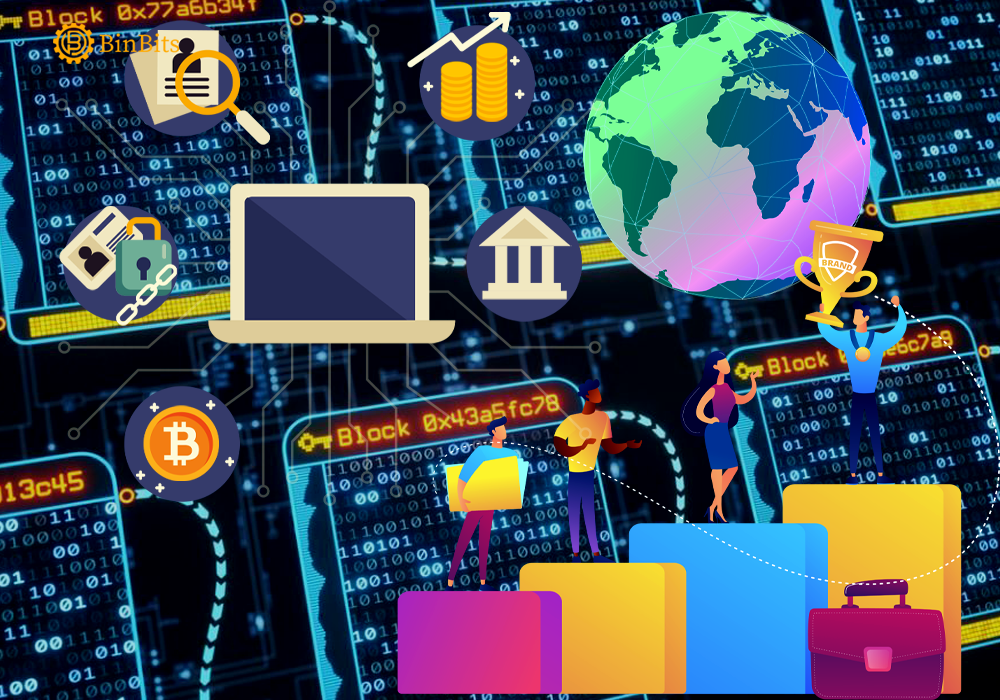 Bybit’s perception on Web 3.0 manifested today at the ongoing World Blockchain Summit in Dubai. The trading also announced its heavy involvement with the sponsorship of the program. Additionally, Bybit’s Head of Communications, Igneus Terrenus, participated in an educative conversation chat with Mru Patel. The conversation manifested the position of the organization, Web 3.0, and Metaverse.

The Organization’s perception of Web 3.0

Also, Igneus Terrenus emphasized that Web 3.0 assures to help retrace the genuine expectation on the internet. He stressed that the gradual manifestation of Web 3.0 will effectively aid an open metaverse. A lot of innovation is underway and user experience deficiencies will be filled in the Web 3.0 area.

However, he revealed that the metaverse is on the path to providing people with a prosperous interpersonal connection. The development will erase the heavy dominance of major technological organizations that dominates Web 2.0. Igneus Terrenus argued that Web 3.0 has a lot of advantages and chances that Web 2.0 might not be able to provide.

Furthermore, When discussing the topic of post-and human interaction, Igneus Terrenus insisted that internet users crave an extensive experience. He added that they don’t care if it’s a virtual experience, as long as they stay connected.

More so, he also gave more insights when the conversation manifested a question about the Bybit Business model. The technological embracement of the organization also came under question. He explained that it is a compulsory element that the company is familiar with and already adopting.

According to him, the future of Bybit as a technology platform is to create a world where individuals can have a sense of belonging. Conclusively, he added that Bybit is hoping to be the major game-changer. He said the organization hopes to proffer a platform that can give people a way to interact with the rest of the world. Also, to transact with one another through a tokenized ecosystem.

Bybit contribution to the growth of the industry

Bybit currently host over six million registered users around the globe which is gradually building its reputation as a reliable trading platform. It provides users with the industry’s safest, fastest, fairest, and most transparent trading experience.

However, the organization has contributed to the growth of crypto by sponsoring the 22nd global edition of the World Blockchain Summit. The summit held under the patronage of HH Sheikh Juma Ahmed Juma Al Maktoum, a member of the ruling family of Dubai.