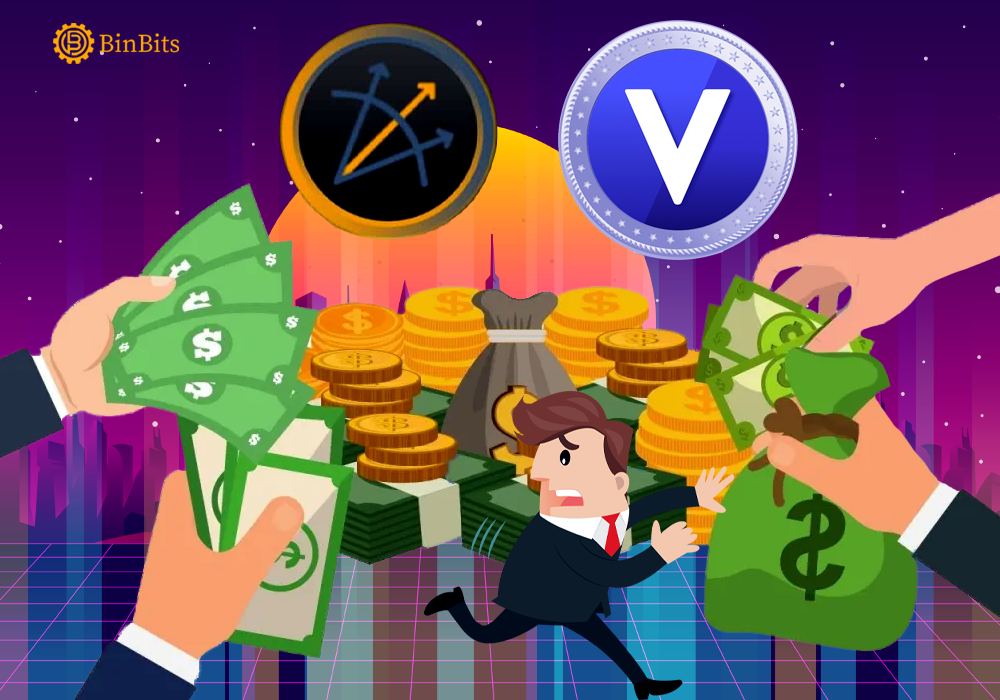 A popular crypto broker, identified as Voyager Digital has issued a defaulting query to Three Arrows Capital following the latter’s failure to effect the mandated payments on a loan. Voyager confirmed that the loan amounts to 15,250 bitcoin, equivalent to $324 million and about $350 million USDC. The crypto broker, however, announced plan to embark on measures capable of fostering the recovery of the loan from 3AC. As reported by Reuters, Voyager Digital wants to consult its legal machineries to understand the legal perspectives and solutions to securing its loaned funds.

Recall that 3AC, based in Singapore remains one of the crypto firms currently enduring turmoil following the market downturns that have ravaged the industry. According to a last week report by Wall Street Journal, 3AC intends to sell some of its assets. More so, the hedge fund firm is reportedly seeking bailout from other firms. A financial times report confirmed that Three Arrows Capital failed to meet margin calls last weekend. As revealed, the hedge fund hired legal and financial advisers to help work out a remedy for investors and lenders. However, as of press time, it is yet to make any official response to the notice issues by Voyager Digital.

According to reports, Voyager Digital had reduced its daily withdrawal limits to $10,000 from $25,000. The New-Jersey based firm hinted that the refusal of 3AC to repay its loan led to the “difficult” decision. However, the firm in a Monday statement maintained its resolve in fulfilling all orders and withdrawals made by users.

Initially, Voyager had requested the repayment of $25 million USDC from 3AC by June 24. However, it later retracted the decision and subsequently requested that the entire amount be repaid by June 27. As of press time, 3AC hedge fund is yet to make any repayment.
More so, Voyager Digital in its monday statement announced the receipt of about US$75 million from of VC fund Alameda Ventures.

The fund, as reported manifested as a revolving line of credit by Alameda. Recall that Voyager entered into an agreement with Alameda Ventures Ltd in early June. The partnership between the two firms entails a revolving line of credit, seeking access to additional capital to meet its customers’ liquidity needs as crypto prices continue to fall. Furthermore, Almeda recently availed Voyager Digital with about US$200 million cash, as confirmed by Reuters. It also received a USDC revolver and a 15,000 BTC revolver.