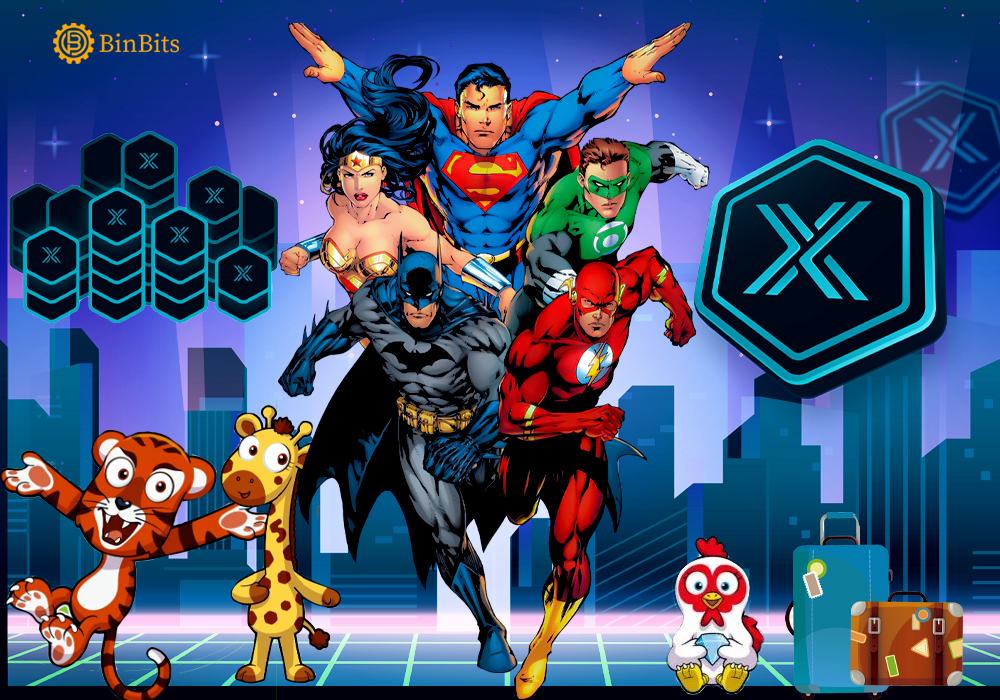 VeeFriends, Delysium, others to migrate to ImmutableX

Renowned NFT trading platform, ImmutableX has announced that VeeFriends, Delysium, Ember Sword, Cross the ages, and other web3 projects are opting to migrate to its network. The firm announced the development in a press release on its blog on Thursday. According to ImmutableX, the projects chose its platform in a bid to enjoy great stability, scalability, and security.

Worth noting that projects, like Cross the Ages, Delysium and Ember Sword were initially built on the Ethereum scaling platform Polygon before migrating to ImmutableX. Delysium project runs as an online play-to-earn multiplayer role-playing game. Also, it functions as an AI-powered open-world AAA game, allowing players to become a full-fledged part of its ecosystem.

Remarkably, ImmutableX, in recent times, also saw the migration of many gaming projects following the collapse of Terra Network. The gaming projects, as reported, includes Deviants’ Factions, Undead Blocks, Tatsumeeko and StarHeros. Most developers see the implementation of ImmutableX APIs as a catalyst for a vertically-integrsted “one-stop shop” solution.

Notably, ImmutableX runs to avail a fully dedicated gaming chain which accommodates the migration of gaming projects. With the chain, the web3 projects benefits from the network effects of Ethereum with little or no transaction fees.

Meanwhile, in June, ImmutableX initiated a $500 million developer and venture investment fund. As revealed, it aims to invest the funds generated in venture round in the growth of its network. More so, it plans to avail investment support and blockchain gaming expertise, such as direct access to advisory for tokenomics, game design, community, and marketing support for projects.

According to ImmutableX Co-founder and president, Robbie Ferguson, the migration of many top Web3 projects to ImmutableX illustrates what the firm is building on. Ferguson further expressed his delight towards various partnerships embarked upon by the protocol. He further that ImmutableX is currently witnessing high demands owing to its security, stability and scalability features. The co-founder affirms the commitment of the protocol in aiding every project running on its network.