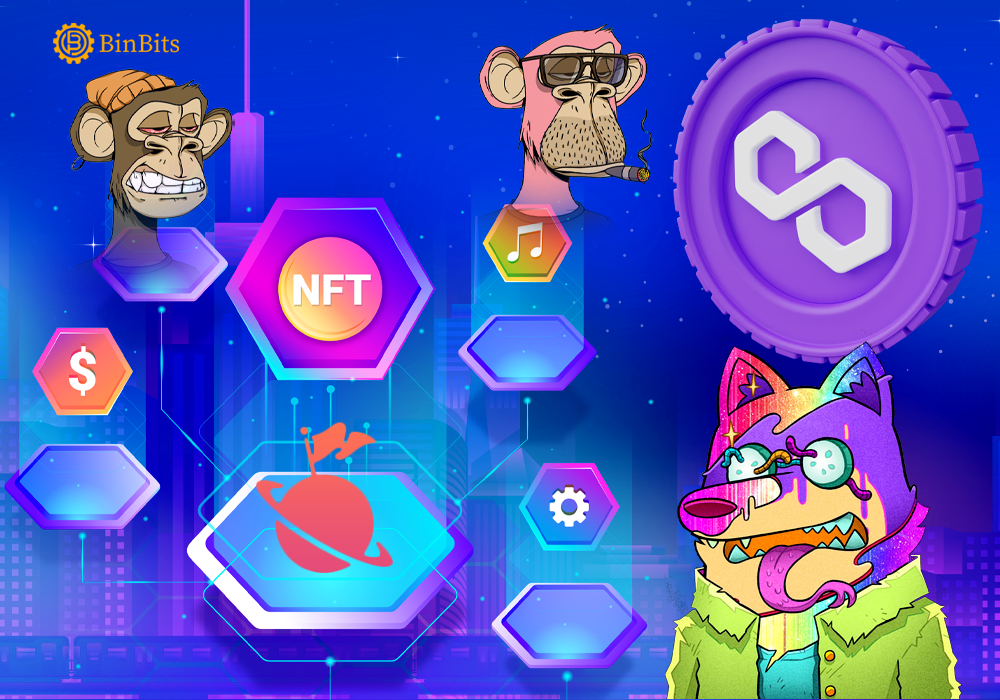 Popular NFT marketplace, OnePlanet has successfully migrated to a renowned blockchain solution provider, Polygon. The protocol announced the development in a series of Twitter posts on its verified handle. According to Oneplanet, users can now migrate their terra-money NFTs to Polygon. Notably, the migration of terra-money to polygon now paves the way for users to trade their NFT on OnePlanet.

In addition, the protocol stated that it continuously worked to ensure a successful partnership with Polygon. According to OnePlanet, it has availed migration tools for NFTs to be migrated to Polygon. The protocol appreciated its community for promoting the project. It also extends its appreciation to Polygon and Polygonstudios for their tremendous support.

The NFT protocol aims to become a platform where NFTs utilities are defined and understood. Notably, the protocol recently completed a seed funding round. In the round led by Hashed, the protocol raised a total of $3.35 million. According to OnePlanet, it intends to harness the funds for its technological development.

Oneplanet moving to enhance the utility of NFTs

Patrick Wu, a partner of Skyvision capital, expressed the excitement of his team to see the adoption and explosive growth of Terra ecosystem. According to him, SkyVision intends to sustain its support for OnePlanet as an integral infrastructure piece on Terra. Wu further that OnePlanet looks committed to onboarding numerous projects capable of bringing strong utility of the NFTs. He noted that Skyvision remains eager to see the innovative ideas in which the OnePlanet team intends to implement in its imminent roadmap goals.

More so, Simon Kim, Managing Partner at Hashed affirms the excitement of his team to support a young and intelligent team, like OnePlanet. According to Kim, Hashed usually notices the growing number of highly motivated teams building on Terra. He further that OnePlanet remains one of those teams contributing to the growth of the ecosystem. Also, the official maintained that OnePlanet possesses the capacity to lead the Terra NFT marketplace in the coming years.

Also, the protocol hosted an NFT competition on the eve of its launch. As reported, it saw applications from over 7p projects. At the end, 12 projects passed the competition and became unveiled on OnePlanet.

Reacting to the development, OnePlanet CEO, Pryce Cho stated that the firm intends to build an NFT ecosystem that recognizes utility. Also, he said the protocol will begin with an instagram-like SNS to achieve the goal. Chi further that such feature helps to strengthen the governance system of the protocol.