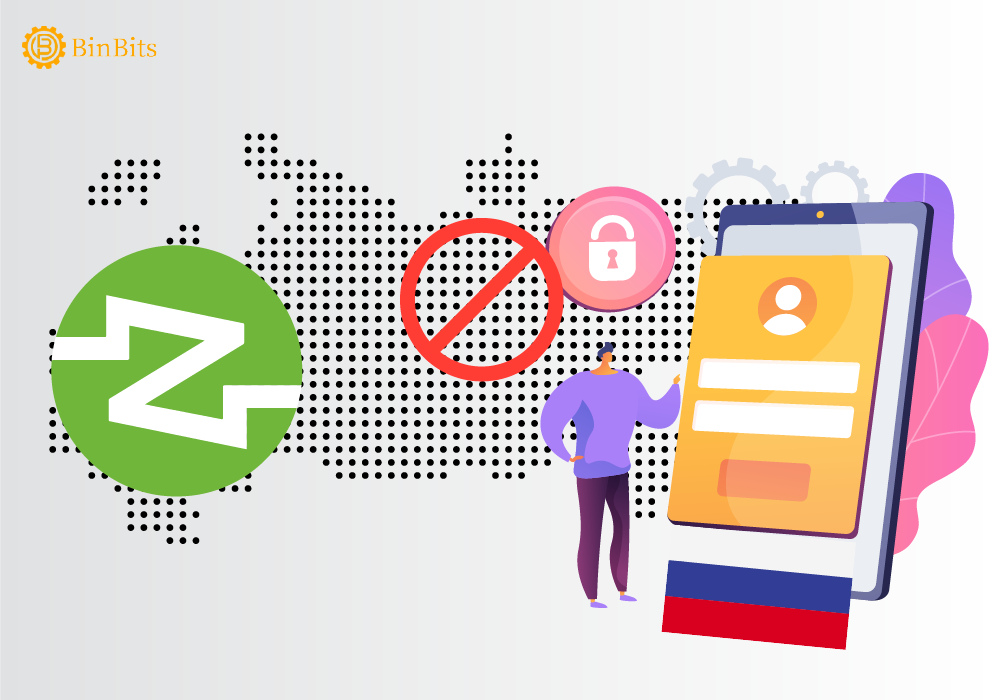 US Crypto Exchange CoinZoom Not Allowing New Accounts From Russia

Utah-based crypto exchange CoinZoom is currently holding any applications for new accounts, that are coming in from within Russia. According to the company’s CEO Todd Crosland who spoke to Reuters in an interview, the decision is in line with Russia’s escalating conflict with Ukraine.

Interestingly, CoinZoom is not a popularly known crypto exchange. But yet, it is one of the first to stop new business operations in Russia. Recall that most exchanges — especially tje popular ones, have thus far shied away from blocking Russian users. That is of course, despite pleas from the Ukrainian government.

For instance, like BinBits reported earlier, Coinbase, Kraken and Binance will all comply with the Western sanctions. But they also insisted on not blocking Russian users without a legal requirement to do so.

CoinZoom Chief Executive Todd Crosland has also explained the rationale behind the company’s decision to suspend new accounts. He claims that there’s an air of uncertainty around how customers would be able to fund their accounts, especially as major payment firms are already pulling out of Russia. Crosland said:

“It’s a very fluid situation in Russia right now and it’s very fluid with regulators, so being able to fund your account with a wire or a debit card, Mastercard, Visa — all of those funding mechanisms are being basically eliminated for Russian customers right now.”

The CEO however cleared that CoinZoom is not blocking its existing Russian users, but rather screening them against sanctions lists.

Recall that on Saturday, VISA Inc. and Mastercard said they were suspending operations in Russia over its invasion on Ukraine.

Meanwhile, some crypto exchanges are criticizing others for refusing to block Russian users, especially after Ukraine’s Vice Prime Minister Mykhailo Fedorov called for that last month.

Also, Jesse Powell — the CEO of Kraken, has said on Twitter that the “libertarian values” of cryptocurrencies is one of the major reasons Kraken would continue to operate in Russia.

But a Binance spokesperson said in a statement that banning access to crypto “would fly in the face of the reason why crypto exists.”