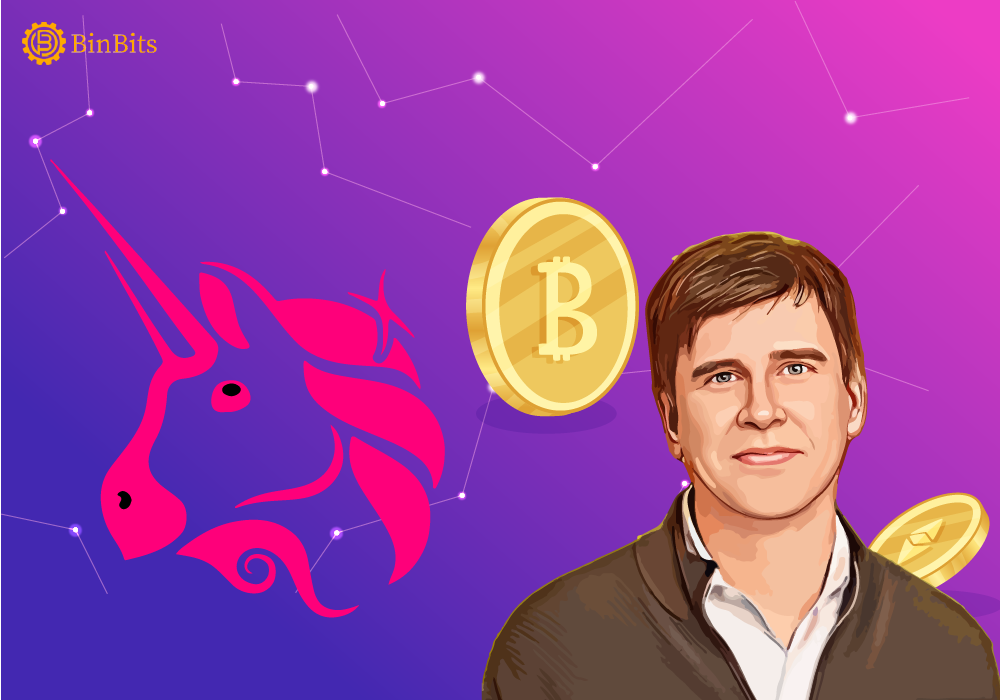 Former senior director of engineering at Snapchat, Chad DePue, has announced on Wednesday that he is joining Uniswap Labs as a VP of engineering. This move further reinforces the fact that crypto continues to attract top talent from across the traditional tech world.

DePue is vastly experienced and has been working in tech since 1997. His work experience includes time with companies such as Microsoft and the Whisper App. Also, he is a General Partner with venture capital firm, Uncommon Projects.

Speaking about his move to UniSwap, DePue says in part that he has, “been a fan of Uniswap as a user for what feels like years (in crypto). But joining a company is about the team.”
In addition, he also mentioned the fact that there are endless opportunities ahead in the world of Web3. And according to him, that is what inspired his joining the team.

Meanwhile, DePue’s recruitment comes at a time when Uniswap is beginning to expand its tentacles even beyond the Ethereum blockchain. Although, so far, Uniswap has only deployed to Optimism, Arbitrum and, as of December 2021, Polygon. Quite few a number when compared to Sushiswap, which has deployed to 15 different chains and layer 2s.

According to CoinGecko data, Uniswap is currently the largest decentralized exchange by volume, taking up 35% of the market share. That’s despite coming far behind Curve Finance in second place in terms of total value locked ($7.5 billion vs. Curve’s $17.7 billion).

Uniswap Labs is among the many crypto and Web 3 companies hiring aggressively at the moment. In fact, UniSwap’s hiring page currently has openings for 17 positions. It also has at least 53 employees currently listed on Linkedin. In fact, among its top hirings, is that of Hari Sevugan back in October 2021. Sevugan who had worked on the presidential campaigns of then-U.S. Senator Barack Obama and current Secretary of Transportation Peter Buttigeig, was brought in to lead their communications efforts.

Recall that in February, Coinbase also announced plans to hire at least 2,000 new employees in 2022. In the same vein, Alphabet subsidiary Google also released an official blog post in January that it was hiring a team of blockchain experts for its Cloud division.