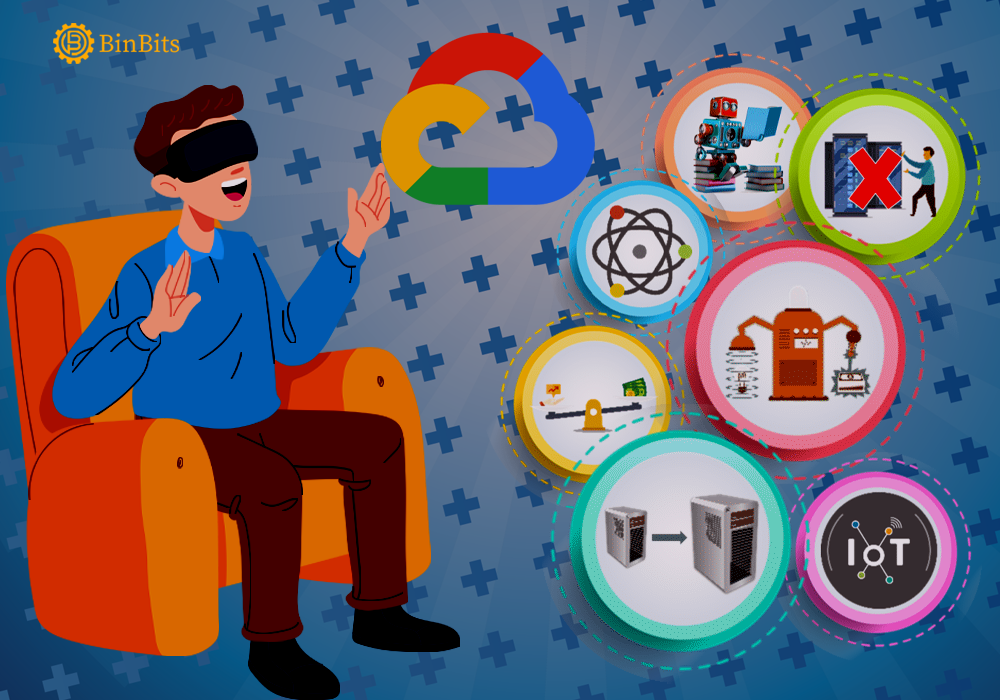 In a recent announcement, Google opens up about launching a new team to focus on digital assets, as Google cloud wants to develop a blockchain infrastructure.

According to the announcement, Google Cloud, Google’s online data storage services division, is increasingly focusing on decentralized technologies and announced the creation of a team to focus on building products on the blockchain.

Currently, there are other initiatives already working on blockchain technology to offer cloud storage. Platforms like Filecoin and Sia are at the forefront. Both the platforms use a blockchain protocol to connect those who need storage and are willing to pay a share to get it and those who can offer some of their free space.

In this way, the protocol makes it possible to store the data in a decentralized network. The protocol has the potential to maintain the process even if a stakeholder leaves the grid.

But unlike these prevalent initiatives, Google talks about a broader approach. It hopes to use blockchain to offer multiple services like building, transacting, storing value, and launching products in the cloud.

Google in an official blog post, says that the blockchain industry has evolved considerably. As a technology corporation, Google too wants to be part of this revolution. They are “inspired” by Everything that has been achieved so far in the field of decentralized technologies.

According to Google, the digital assets team at google cloud will work on helping its customers “underpin the blockchain ecosystems of tomorrow,”.

Rich Widmann will be at the center of the new digital assets division. Widmann is a well-known technology lawyer who has previously worked with Google as Product Counsel and with Hedera Hashgraph as well.

But this is not the first time Google is showing interest in working in the space of Blockchain technology.

Further, recently the company hired Arnold Goldberg, former VP of merchant product and technology at PayPal, to be in charge of this division.

Tech Giants Explore Different Use Cases For The Blockchain

Lately, a lot of funds being poured into blockchain-related startups and the trends are on rising.

Google already holds partnerships with Coinbase, Bakkt. The technological company also has worked on compatibility with other protocols like Chainlink.

Furthermore, apart from Google, Amazon Web Services is also exploring the use of blockchain technology. According to reports from last year, Amazon was looking for a technology specialist with experience in team management to head its Digital Currency and Blockchain Product Unit.

Likewise, the social media giant earlier known as Facebook changed its name to Meta. The step is to focus on developing initiatives in the metaverse.