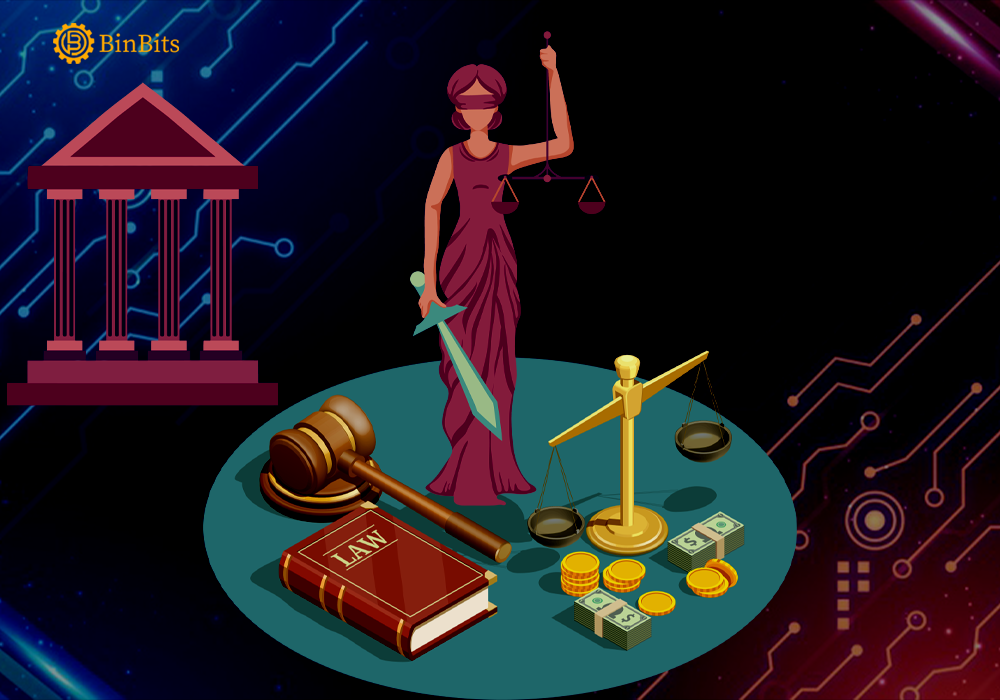 To begin with, all apex across the world have accelerated efforts to implement CBDCS to combat the private economy. This is geared towards stopping them from acquiring total supremacy over digitalized transactions. Furthermore, the effort as believed will help stop the decline of cash use amidst the ravaging coronavirus pandemic.

Firstly, Investopedia sees CBDC as a digitalized currency officialized in a country. Accordingly, the British Central Bank and Finance Ministry will convene a powerful conference to extensively decide the introduction of the currency. The meeting, according to reports will hold this year.

UK’s House of Lords’ committee’s report, however, revealed that the consistent usage of the digital pound will enhance digital wallet. Its patronage means people will consequently begin to transfer cash from commercial banks accounts to their digital wallets. The report claims this potential development will ferment financial instability and promote the costs of borrowing within the country. The report also further that the introduction of the e-pound will threaten the privacy of individuals. This is possible because the Central Bank will be able to monitor the daily financial transactions of individuals.

The Chairman of the Economic Affairs Committee, Michael Forsyth disclosed that the committee is worried about the risks associated with CBDC. He added that the creation of regulations will be a better mechanism to combat the issues occasioned by crypto issues. According to him, such a mechanism will be preferable to the usage of e-pound.

The report, however, proceeds that securities transactions will be more productive with the deployment of CDBC to relay large sums. It further recommends that the Central Bank and the Finance Ministry should do researches to discover the advantages of the upgrading of the existing system. Even though no development has been made as regards the introduction, the decision of the parliament will be the final.

E-Pound Usage & Development in other Countries

China is, however at the vanguard of CBDC development. BlockChain’s January 5, 2022 report reveals that the Peoples Bank of China did a test run of their newly invented CBDC, called Digital Yuan.