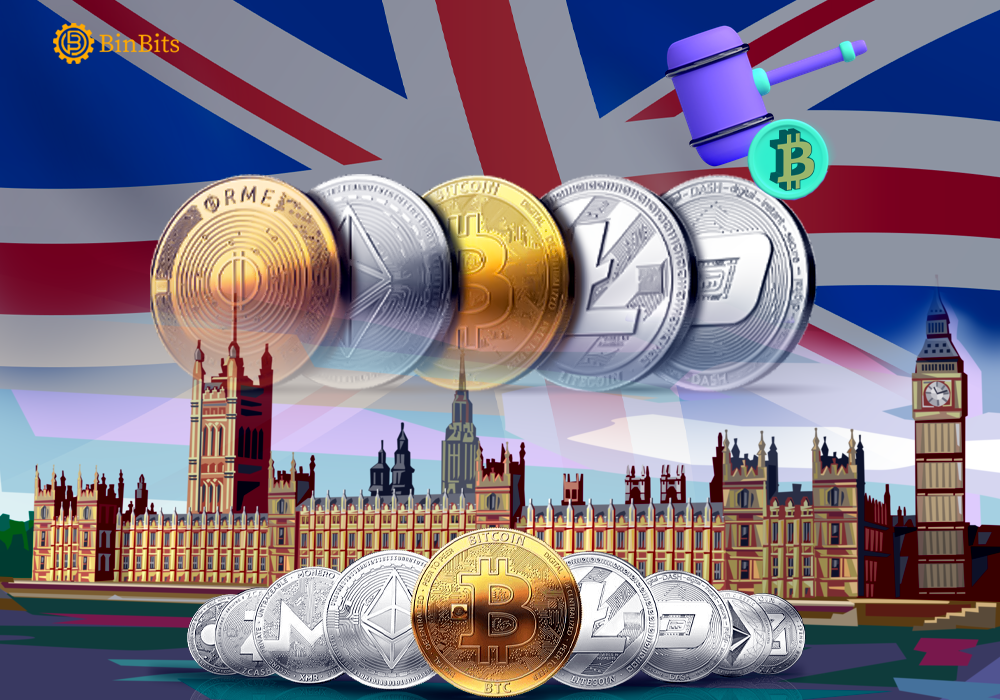 British Members of Parliament (MPs) and campaigners are coming together to persuade the British government to adopt a stricter stance on the rapidly growing crypto industry.

According to MP Richard Holden, there is a need for a clear differentiation to protect people.

Adding to that, Matt Zarb-Cousin, a former aide to Jeremy Corbyn, a former leader of the Labour Party, particularly took a dig at soccer clubs’ growing interest in fan tokens.

Related: The Status Of the Crypto Bill in India Today

How do soccer fan tokens relate to the recent cryptocurency breakdown in UK?

Fan tokens are a form of cryptocurrency that gives holders access to a variety of fan-related membership advantages. This includes perks like voting on club decisions, rewards, merchandise designs, and unique experiences.

In recent developments, some of the biggest soccer clubs have spent over $350 million on fan tokens already. But this gave rise to a lot of controversies within the soccer community.

“It is one thing for football (soccer) clubs to market gambling to fans, which could lead to people destroyinh their lives as a consequence, but I think itit’s on another level”.

According to Zarb-Cousin, it would be worse to offer a way into cryptocurrency through the pretense of empowering people in effectively a completely unregulated area.

But is this the first time the UK is facing issues with the unregulated crypto ecosystem? Nope!

Crypto and the UK – A not so happy relationship

For the last few months, the United Kingdom’s stance on crypto is full of confusion.

In January 2021, the Financial Conduct Authority (FCA) perceived a lack of consumer protection and misleading advertising in the crypto market.

FCA has also cracked down on Binance, one of the largest and most well-known crypto exchanges around. In June 2021, the FCA opened about a “huge issue” with Binance’s lack of a headquarters.

In September, last year the Binance UK entity failed to provide even basic regulatory information to FCA. Following that FCA banned Binance to undertake any regulated activity in the UK.

However, the FCA is not the only authority that’s worried about crypto, when it comes to misleading adverts