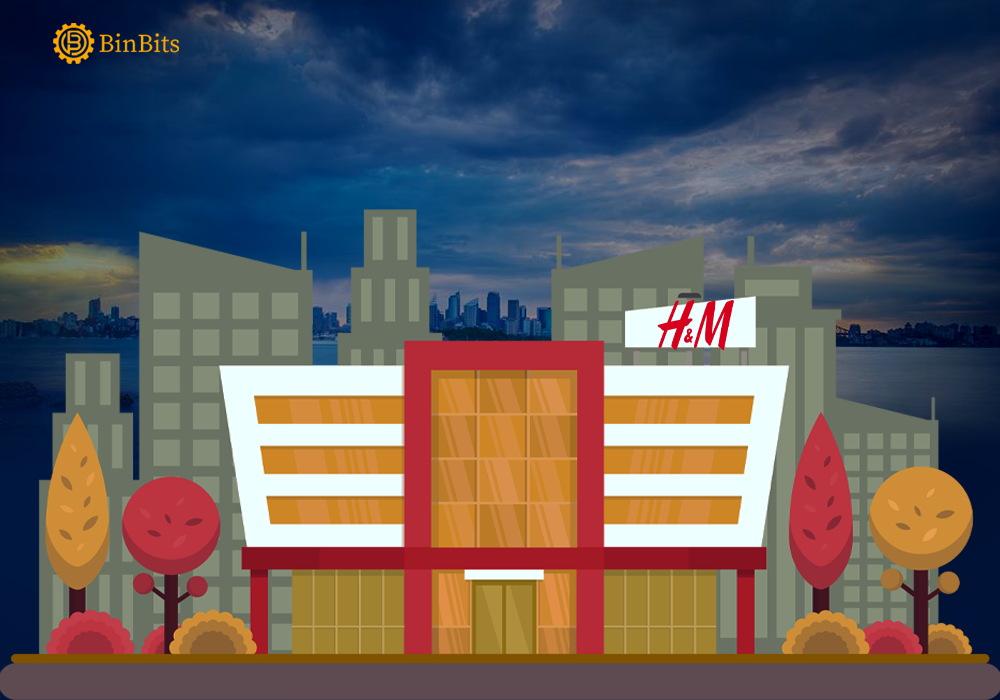 Fashion giant H&M shunned all rumours of it opening a store in the metaverse. It also denied any collaborations with Ceek.

In what comes as a major embarrassment for several big news outlets, H&M has refuted the claims of it opening a store in the metaverse. The retail giant said in a statement to Bitcoin.com that as of now, it has no plans to explore the metaverse.

In December 2021, news of H&M announcing a virtual store conjointly with Ceek was making rounds on the internet. Various top-tier news publications had reported that the clothing brand will launch a walk-in store in the metaverse. Some of the publications that reported the false news include India Today, Economic Times, and Lifestyle Asia Hong Kong. So far, none of these news outlets has issued a clarification on the subject of false reporting.

The reports also included details of how the store will look & function. One publication said that the Swedish clothing brand has ventured into the metaverse to offer its customers an experience of buying clothes virtually. Another publication said that the store will open in the so-called “Ceek” city, pointing at H&M and Ceek’s collab. A third publication added more intricacies to the already detailed false news. According to it, H&M will also extend its virtual shopping experience to real-life cases.

How did the H&M Metaverse Store Rumors Originate?

Metaverse as a concept has seen a lot of hype in 2021. With NFTs on the rise, it has now become viable to own real-world objects virtually without worrying about duplication. In such a scenario, it is not surprising that a few false reports regarding the metaverse will spring up.

On December 8, 2021, Ceek posted a 3D video on its Twitter timeline. In the video, a virtual clothing store carrying the insignia of H&M can be seen. According to the video’s caption, Ceek clearly states that the virtual store in the video is a concept that it presented to H&M. Although the caption mentions using VR and $CEEK token for the virtual store, it doesn’t give any concrete proof of its enterprise with the clothing firm.

In a tweet on Monday, the VR firm clarified that the H&M virtual store in the metaverse was just an idea. It also said that talks of making this notion a reality are in progress with H&M.