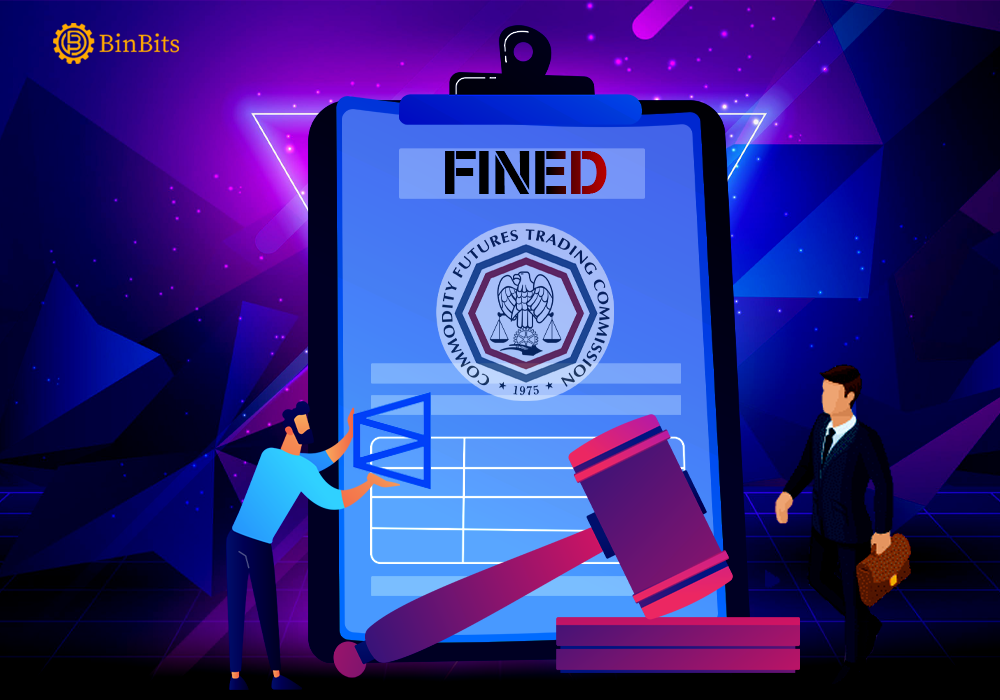 The CFTC has penalised Polymarket with $1.4 Million for offering illegal unregistered binary options trading contracts to its users.

It’s a new year and the crackdowns of authorities on crypto firms are going strong as ever. Polymarket, a firm that allows its users to bet on contemporary or near-future events using cryptocurrencies, is the latest victim of one such crackdown.

The Commodity Futures Trading Commission (CFTC) which regulates the U.S derivatives markets fined Polymarket a whopping $1.4 Million for not abiding by its regulations. According to CFTC’s statement, Polymarket was proferring “off-exchange” event-based binary options trading contracts to its users. In addition, the decentralised betting platform also failed to register as a designated contract market (DCM) or as a swap execution facility (SEF).

Following the charges, both parties reached an agreement according to which, Polymarket will pay a fine of $1.4 million. Furthermore, it will gradually put curbs on all markets listed on its website that do not abide by the Commodity Exchange Act (CEA) and CFTC’s regulations.

Polymarket reacted to the regulatory body’s complaint by announcing on Twitter that it is ready to pay the designated penalty. Also, it will resolve all three markets that do not comply with the commission’s regulations on its website.

The Premise for why CFTC Filed a Complaint Against Polymarket

According to the complaint, the prediction platform was operating as premises for “illegal unregistered” event markets. Event markets are online binary options contracts that people use to trade for specific events. Users of Polymarket can place their bets on the platform for happening or about to happen events using cryptos.

A typical market consists of people betting on the outcome of an event. People bet on whether the outcome will be yes or no. Hence the term “binary options”.

According to the complaint, Polymarket hosted more than 900 such event markets. It used smart contracts deployed on a blockchain to manage the binary options markets.

According to the regulatory authority, such event markets come under the designation “swap”. A “swap” refers to a derivative contract in which the exchange of one asset’s value for another takes place. All swaps come under CFTC’s dominion. Consequently, only registered entities are allowed to offer swaps. Since Polymarket is not registered with the CFTC, the regulatory body deems all event markets it hosted on its website unlawful.

CFTC did note that Polymarket was compliant with its investigation. Hence, the monetary penalty it is paying is a reduced one in recognition of the firm’s cooperation.