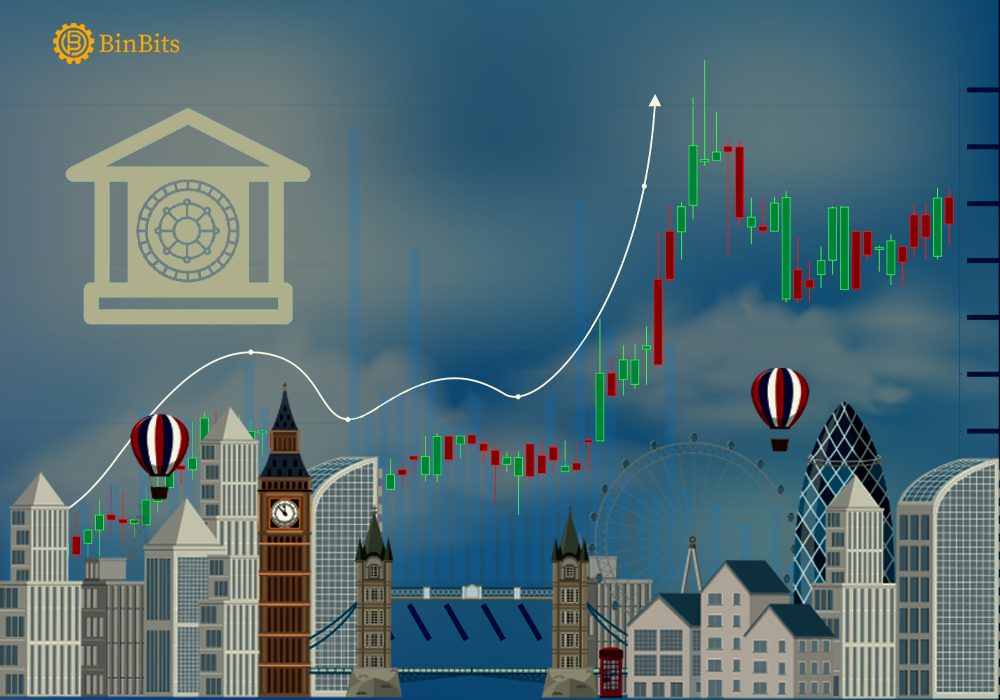 A fresh report has just been published by the United Kingdom’s House of Lords Economic Affairs Committee. The body which governs the economic affairs of the state has released a detailed official report regarding its assessment of the importance of a government-issued central bank digital currency (CDBC).

In the 52-page publication that was titled “Central bank digital currencies: a solution in search of a problem?,” the committee ensured to take its time while exploring several areas related to local CBDC use cases. The committee also built its report around previous researches, constantly citing the earlier collaborative work of the Bank of England and HM Treasury in April 2020.

Additionally, judging by the number of expert opinions that were sought in the months leading up to the publication, it is safe to say that this was a carefully researched publication. At least, more than 50 individuals including university professors, financial experts, and top directors, and even some large companies shared their views on the subject matter.

Some of the notable names include Visa Europe’s CEO Charlotte Hogg and Governor of the Bank of England Andrew Bailey. And Ripple and Standard Chartered also provided verbal accounts.

However, as it would turn out, the most important part of the report was the conclusion. Here, the committee suggests that the U.K has no need to rush into the CBDC space because there are still so many unanswered questions about the prospects of the digital currency.

Chaired by Lord Forsyth of Drumlean, the 13-member committee concluded:

“While a CBDC may provide some advantages on speed of settlement and cheaper and faster cross-border payments, it would present significant challenges for financial stability and the protection of privacy.”

Meanwhile, there’s expectations that the collaborative work of the Bank of England and HM Treasury will also be published sometime later in the year.