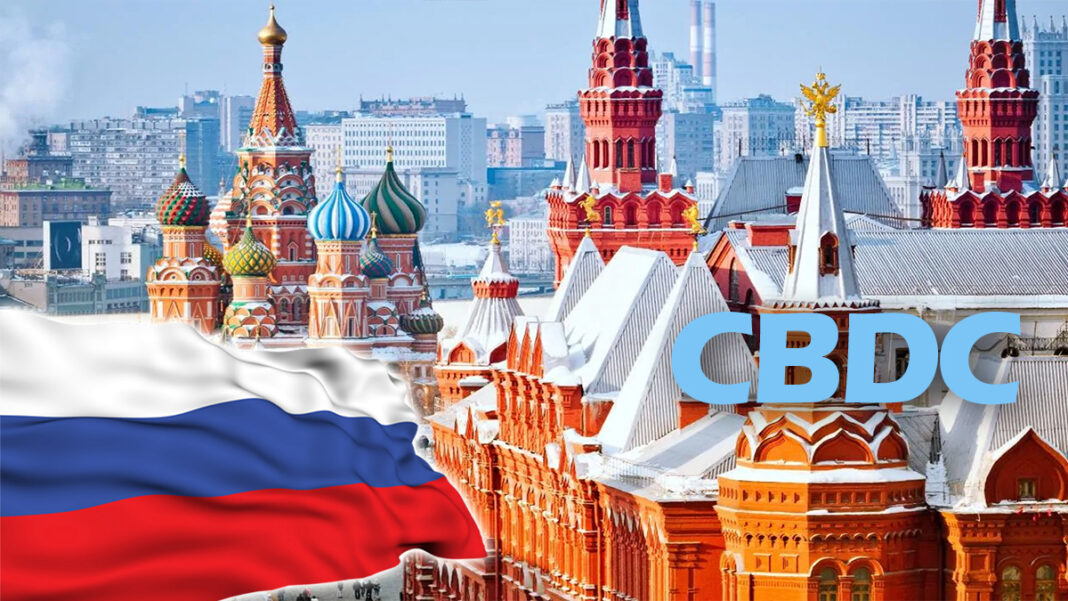 As part of its financial inclusion plans and in a bid to ensure that its ‘Digital Ruble’ can be exchanged for foreign currencies, the central bank of Russia is planning to allow even non-residents to own and use the virtual currency. The statement was made in a recently-issued document aimed at digitalizing the financial sector of Russia, albeit amid constant concerns regarding the risks attached to cryptocurrencies, seeing state-issued digital currencies as a hugely safer alternative.

Roadmap to the Digitalization of Russia Financial Market

Russia’s plans to allow foreigners outside the confines of its jurisdiction to open and use digital ruble wallets, were revealed in a recent publication by the Central Bank of the Russian Federation (CBR). In the publication tagged “Main Directions for Digitalization of the Financial Market, 2022 – 2024”, the monetary authority says it will facilitate the process of exchanging the digital ruble with foreign currencies.

The Bank of Russia had been looking into the idea of a central bank digital currency (CBDC) since as far back as 2018 but only decided to pursue the possibility in 2020. Having consulted various experts and stakeholders in the field, the regulator eventually put together a pilot group in June, consisting of about a dozen banks and other stakeholders.

According to reports by Forklog and RBC, CBR is expected to begin trials with the CBDC in January, and then gradually increase the range of participation as well as transactions across the board.

The first stage of the trials will involve the Bank of Russia inviting credit organizations to perform consumer-to-consumer operations. By the second stage, the Federal Treasury will join in, alongside other non-bank payment service providers, brokers, exchange platforms, insurance firms, and trading marketplaces.

It is by this time that the bank will introduce the option to convert the digital currency into foreign currency. Smart contracts and offline mode will also be introduced.

Meanwhile, the Russian central bank did not fail to point out the risks that come with cryptocurrencies like Bitcoin. As usual, the CBR maintains that cryptocurrencies can not be used as a means of payment in Russia, because of their high volatile nature. And for this reason, the bank believes CBDCs offer the safe digital payment options that everyone is looking for.