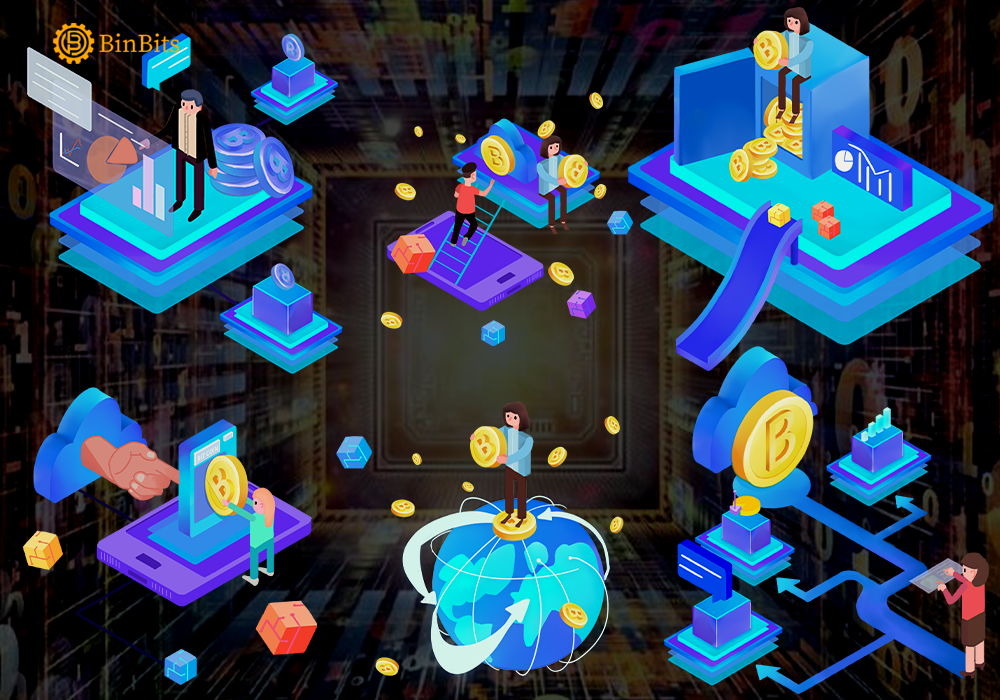 Google Pay is set to enter the cryptocurrency space. According to a report by Bloomberg, the tech giant has hired Arnold Goldberg to take over its payments division.

Goldberg is the ex-senior Vice President of PayPal. Bill Ready, the President of Commerce at Google, hired Goldberg as the Vice President and general manager to develop the payments market. Google calls this initiative ‘Next Billion Users’ or NBU.

Bill Ready stated that the cryptocurrency space is “something we pay a lot of attention to… As users demand and merchant demands evolve, we will evolve with it.”

The company has partnered with Coinbase Global and BitPay. This partnership allows users to store their cryptocurrencies and use them to pay for their purchases on Google Play. This will be similar to how we use fiat (paper currency) money on the platform.

Ready said they aim to provide customers with an entire “array of financial services out there.” He further added that they want to “help create connections.” The company wants to be the connective tissue for the consumer finance industry.

Google’s Struggle To Widen Consumer Base

Additions to the team and revamp of the platform is all a part of a broader strategy. Moreover, Google Pay was anticipated to gain traction all over the world. However, the platform has struggled to widen its consumer base. It lags behind Apple Inc.’s payments platform.

Apart from India, Google Pay is not a widely used payment platform. Google has spent many years widening their payment services. However, it is used by only 4% of consumers in the U.S. and is labelled a failure.

Recently, it cancelled its initiative called Plex. Fow which Alphabet Inc. partnered with 11 banks for the initiative. But it got cancelled at the last moment.

Ready clarified in his statement, “We are not a bank-we have no intention of being a bank. Some past efforts, at times, would unwittingly wade into those spaces.”

Though Google Pay has failed to achieve its target, there is no denying its capability of consumer reach. Also, Ready said they have a massive balance sheet and take no transaction fee for their mobile wallet.

Ready assured that there are no plans to change or add any transaction fee feature on the platform.

Google started its Google Pay service in 2015. It currently has over 150 million users worldwide but faces tough competition from other payment services.

Invictus NFT Lab To Showcase’ Out of Africa Collection’ Next Month