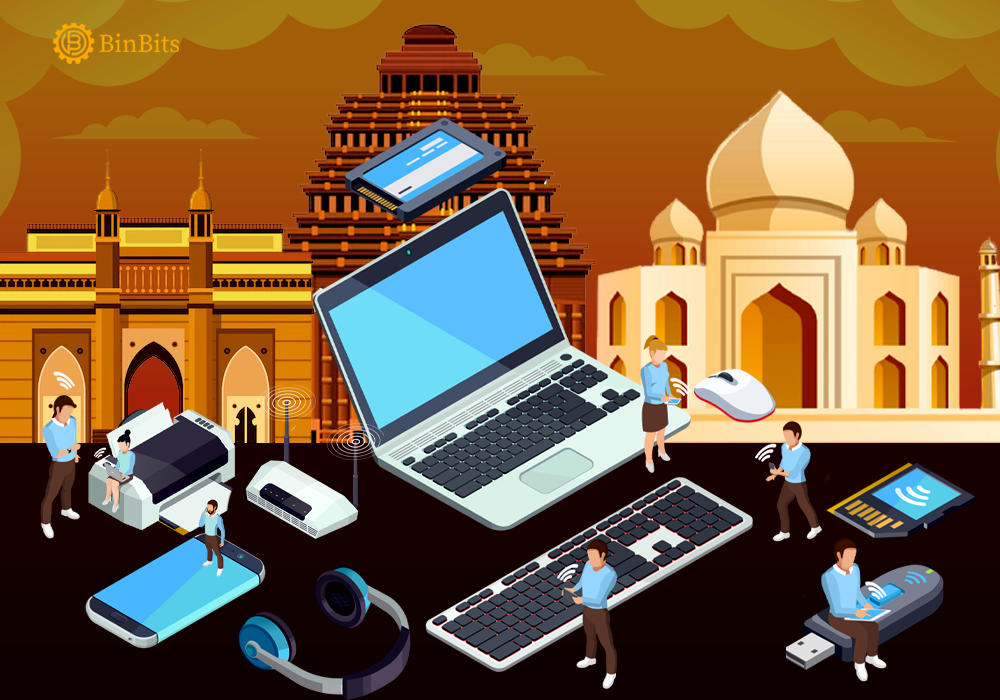 In what seems to be in line with what their close rivals — Coinbase and CoinDCX, did some days ago, top Indian crypto exchanges WazirX and CoinSwitch Kuber have also stopped taking rupee deposits for the purchase of cryptocurrency.

Prior to this time, there used to be a widely-used state-backed transfer framework, the United Payments Interface (UPI). However, there is obviously an apprehension on the side of these exchanges as most of them are still not sure about the regulatory stance in the country.

Interestingly, their fears were compounded by a recent statement issued by the National Payments Corporation of India. The corporation had claimed that it has no knowledge of any crypto exchange using its UPI framework.

According to a report by Reuters, CoinSwitch’s app no longer allows users to deposit, at least, as at Wednesday. And as cited by an industry source, CoinSwitch’s decision was directly based on the uncertainty around the NPCI statement.

India has spent years trying to come up with a cryptocurrency law. However, the country has been torn between choosing to either place an outright ban on cryptocurrencies, or regulate them.

Meanwhile, its central bank has maintained its stance that crypto poses a great threat to financial stability, and thus must be banned. However, a recent decision by India, to tax crypto-related income suggests that authorities may be starting to accept the reality.

Presently, there’s no official figured or stats regarding the size of India’s crypto market. However, estimations suggest that investors number between 15 to 20 million. Also, India’s total holdings is estimated to be around 400 billion Indian rupees ($5.25 billion).