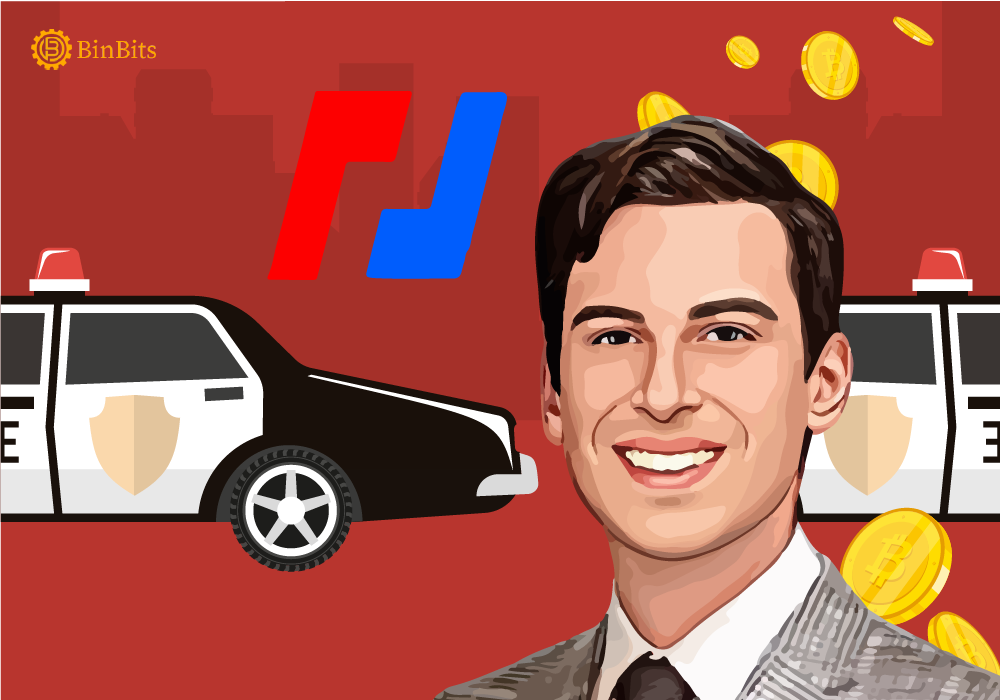 Another BitMEX co-founder Samuel Reed, has just followed in the footsteps of his other colleagues by pleading guilty to one count of violating the United States Bank Secrecy Act.

Meanwhile, just a few weeks ago, two other co-founders of the crypto exchange, Arthur Hayes and Benjamin Delo, had done the same. This means that each of them including Samuel Reed, now faces a maximum sentence of five years in prison.

According to the official statement released by U.S. Attorney Damian Williams;

“Samuel Reed has now joined his co-founders, Arthur Hayes and Benjamin Delo, in admitting that they caused BitMEX to commit criminal violations of the anti-money laundering laws that govern financial institutions operating in the United States.”

Williams also seized the opportunity to reiterate the stance of the Department of Justice (DoJ) regarding crypto exchanges whose policies enable illicit dealings of all sorts. Additionally, the first black U.S. Attorney said that his “Office” will continue to come after “the operators of such exchanges who deliberately flout U.S. law.” Not just that however, such exchanges will also be aggressively investigated and prosecuted.

News of Samuel Reed’s plea follows after the DoJ published a press release in February. The press release claimed that Hayes and Delo willfully failed to “establish and maintain an anti-money laundering program at BitMEX.”

Meanwhile, information gathered from DoJ’s press release today also indicts Reed as being one of BitMEX co-founders at the time. It also establishes that during the time, BitMEX lied about having U.S based operations and serving thousands of U.S-based users.

And because of all those discrepancies, BitMEX effectively became a money laundering platform.

Again, the DoJ says Reed was aware that BitMEX lied about withdrawing from the U.S market in September 2015. And that in May 2018, Reed was contacted with allegations that BitMEX was being used to launder the proceeds of a crypto-related hack. Unfortunately, neither BitMEX nor Reed, filed a suspicious activity report thereafter.