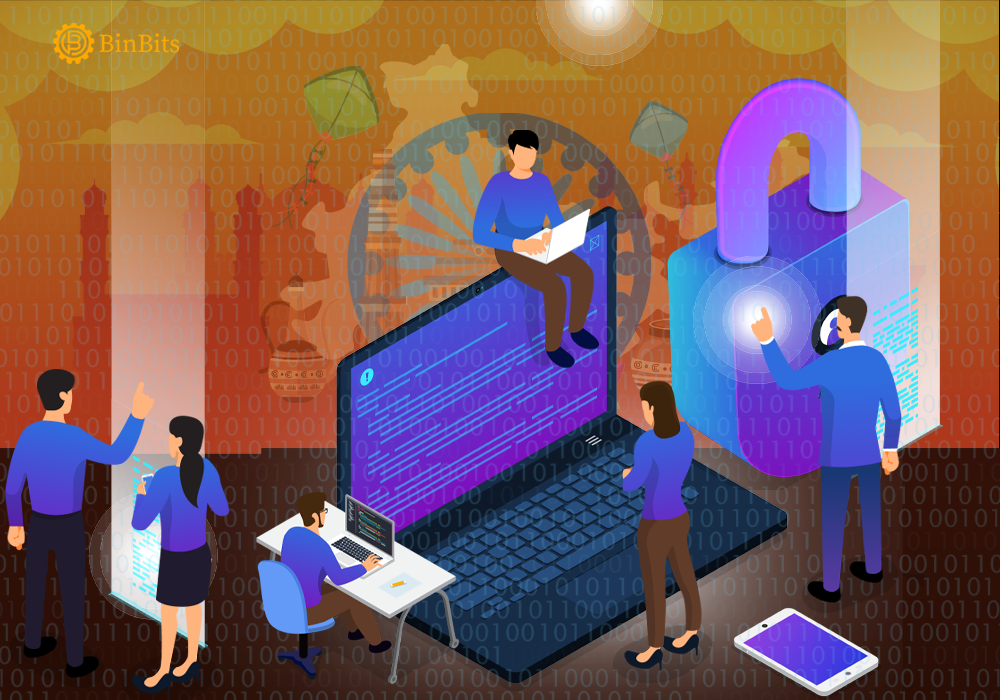 According to recent reports, US investigators have found an Indian link to one of the largest crypto heists in the world. During the 2016 Bitfinex hack, accounts created through an Indian email service provider were used to launder over $4.5 billion worth Bitcoins.

Moreover, a Bengaluru based hacker is allegedly part of the heist. Also, there are accusations that the ruling party in Karnataka have benefitted from the crypto heist.

The 2016 Bitfinex hack is the largest ever crypto heist in the world. The hack took place during the initial stages of the digital asset and shook the crypto community. During the hack, the stolen Bitcoin was worth $71 million.

Arrests Made In Connection To Bitfinex Hack

Six years have passed since the Bitfinex Hack. In early February 2022, U.S. authorities arrested a New York based couple for laundering money in connection to the Bitfinex hack.

According to U.S. authorities, Ilya Lichtenstein and Heather Morgan used “elaborate concealment tactics to launder” the stolen Bitcoin. Moreover, the couple even deposited some stolen funds in their accounts.

In 2016, hackers looted over $70 million from Bitfinex. Today, the value of the looted crypto is worth a whopping $4.5 billion dollars.

The U.S. Internal Revenue Service Dept. and the FBI are looking into the Bitfinex hack. Moreover, they were able to recover over 94,636 stolen Bitcoins. Additionally, the present value of these stolen Bitcoins is $3.629 billion.

The U.S. Justice Department has called it one of its largest seizures of stolen cryptocurrencies in the world. Accordingly, a Bitfinex spokesperson said, “We’re pleased that the DOJ has recovered a significant portion of the bitcoin stolen during the 2016 hack.”

Indian Links To The Crypto Heist

The Indian connection to the Bitfinex hack came with the arrest of hacker Srikrishna Ramesh alias Sriki in 2020. Evidently, the Bengaluru crime branch arrested Ramesh for using Bitcoin to procure drugs on the DarkNet.

During the interrogation, Ramesh revealed his involvement in the 2016 Bitfinex hack. The 26 year-old has allegedly hacked over three bitcoin exchanges, 10 poker websites, and four other websites.

However, the case took a political turn when the Congress party accused the ruling Karnataka government of suppressing the scandal. According to the Congress, the 26-year-old hacker allegedly paid bribes to the police and some influential persons after his arrest in November 2020.

However, the Karnataka Chief Minister has slammed these accusations stating that the issue became bigger because the  Congress Party did not investigate the matter properly during its term.