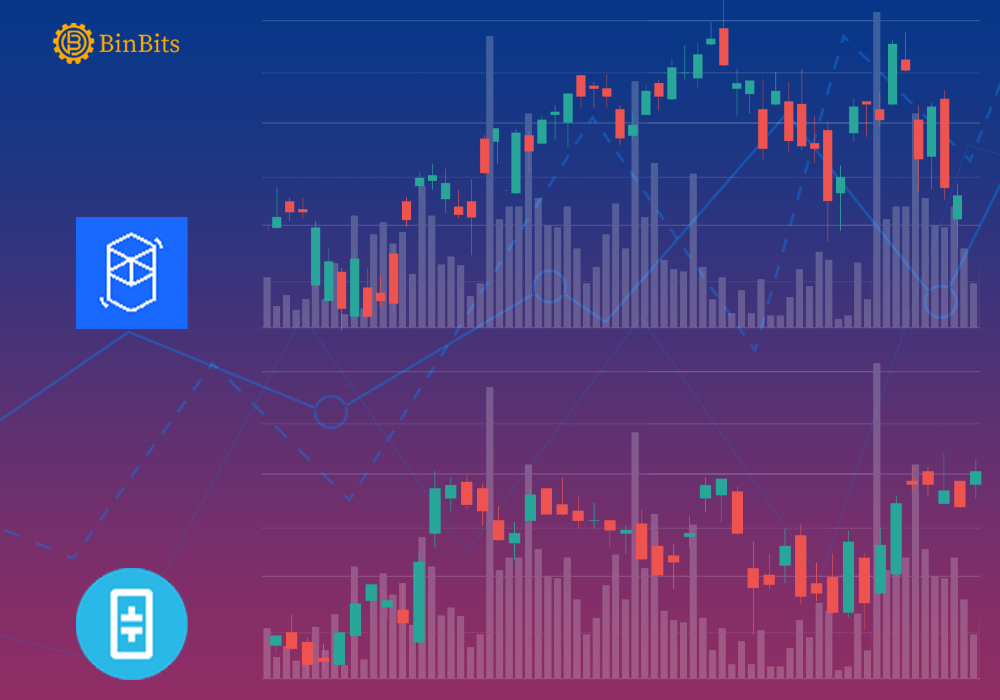 Theta is up by 9% while Fantom might retest ATH again

Theta and Fantom have remained less volatile over the last 24 hours and have substantially gained. Theta was up by almost 9% at the time of writing, its market capitalisation rose by 6.21%. The trading volume of the coin also moved up by 74% as it chose buyers in the past 24 hours.

Fantom was also back on a bullish pressure at press time. Its market capitalisation appreciated by 3% and trading volume also reflected positive price action. The near term technicals for both the coins indicated that the coins have started to witness a bull run.

Theta Token was priced at $4.40 after it zoomed up by 9% at the time of writing. The coin attempted to topple over its immediate resistance of $4.45. Push from the bulls could drag prices to $5.15 which happens to be the coin’s next resistance line, the other price ceiling stood at $6.01. The local support level for the coin stood at $4.34. The technical outlook painted a positive price action for the coin.

The coin has been struggling to move past the $5.15 price resistance point, however, over the upcoming trading sessions Theta might move past it. In case that happens, the next area around which Theta might be trading stood near the $6 mark. On Balance Volume indicated that selling pressure had faded out and buying pressure gained momentum in the market. The Relative Strength Index was in accordance with the same reading as mentioned above and the indicator was seen above the half-line.

Aroon indicator was on the side of the bulls as seen on the charts. The Aroon Up line had crossed over the Aroon Down Line and was above it, which meant bullishness in the market at the time of writing.

Fantom was reportedly trading for $2.85 after rising by 6% at the time of writing. The coin was on a northbound journey ever since January 10. The price of Fantom is steady above its two support levels of $2.73 and $2.17 respectively. On the other hand, resistance for the coin stood at $3.30. Additional support lay at $1.80. Fantom has more or less been on an upward trajectory from the end of December, registering substantial growth in market value over the last couple of weeks. For instance, FTM rose by 12.7% in the last week itself.

On Balance Volume indicated buying strength in the market despite a tiny downtick at the time of writing. The Relative Strength Index had shortly dipped below the half-line as FTM lost some of its value in the previous trading sessions but had also recovered the losses. At press time RSI was near the half-line after rising briefly.

Chaikin Money Flow reflected a fall in capital inflows and was quick to display bearishness as prices dipped a brief time ago. The indicator might rise above the half-line if buyers start to resurface in the market.