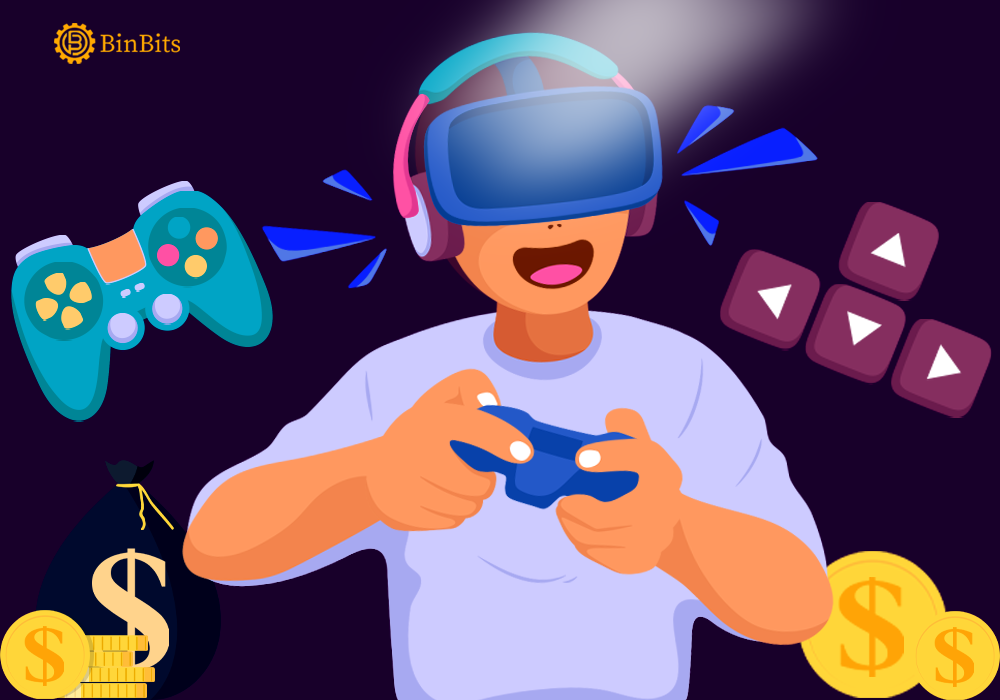 PIF DAO Raises $6 Million From Private Investors, Here’s What It Plans To Use The Fund For

Barely 6 months after launching, Play It Forward DAO (PIF DAO) is set to start the year 2022 on a very bright note. This follows after PIF DAO announced that it has raised $6 million from private investors.

Now, PIF DAO consists of a guild of over 40,000 players and another 3,000 scholars from across Indonesia and the Philippines. Meanwhile, all of these players presently have membership in a play-to-earn (P2E) scholar management program.

Also, the DAO presently has players across several popular Metaverse P2E games, including the likes of Axie Infinity, Pegaxy, Dragonary, and Thetan Arena.

Speaking about the funds, co-founder of PIF DAO, Cholo Maputol says that the funds are for scaling the DAO’s P2E board platform as well as its scholarship programs. The DAO will also use the remaining fund to finance investments in P2E games and infrastructure projects.

“PIF DAO’s objective is not to take a larger piece of the pie, but to grow the pie and increase rewards for players.”

As confirmed from the Jan. 2 announcement, the DAO is hoping that with this fundraising, it would be able to create a platform that will open up access for more guilds and players from around the world. That is, the DAO is looking to transform Play-to-Earn into a Plug-and-Play experience.

Meanwhile, Kyber founder Loi Luu has give the reason his firm also took part in the fundraising Luu says Kyber invested in PIF without any iota of doubt. And according to him, that was because of PIF’s unique guild gaming system, which can drive value to the Play-to-Earn economy in general.

A decentralized autonomous organization (DAO) is any organization that has no central leadership. In DAOs, decisions usually comes from the bottom-up, governed by a community organized around a specific set of rules enforced on a blockchain.