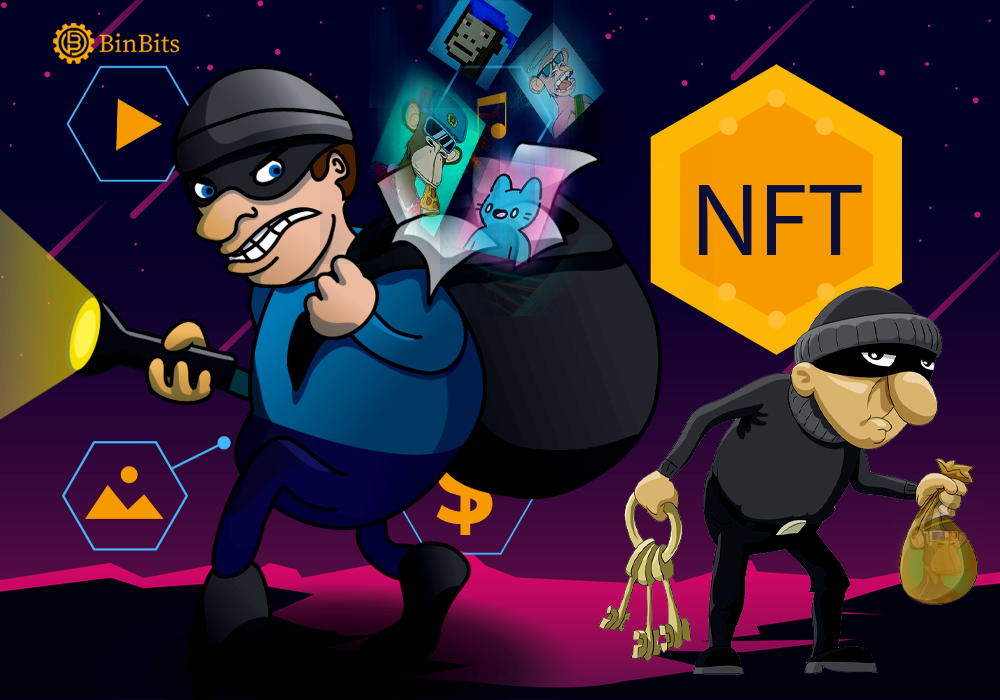 Here’s How OpenSea May Be Encouraging NFT Theft And Scams

Without a doubt, the OpenSea NFT marketplace is by far the largest — and perhaps, the most popular — in recent times. Having recently surpassed a trading volume of $10 billion, it’s success story looks to be without blemish. But that’s not absolutely true.

A year of back-to-back hacks and scams on OpenSea, has seen the NFT platform become an object of well-deserved criticisms. That, and about three separate lawsuits which the company is currently facing from aggrieved users of its platform.

Unfortunately, there has been multiple claims regarding frequent hacks and scams by the users of the once great NFT platform. But the ones that have stood out, are those of Texas-based Timmy McKimmy and New York-based Michael Valise. Both users claim to have lost Bored Apes in separate hacks that saw the attacker(s) take advantage of a security loophole in OpenSea’s code.

Furthermore, another user, Robert Armijo, of Nevada, also claims to have lost his Apes to a social engineering scheme. But while Armijo admits his case didn’t exactly happen on OpenSea, he also blames the platform for its part in his loss.

How The Popular Marketplace Is Fueling Scams

As earlier explained, OpenSea is facing no less than three lawsuits for its supposed complicity in these scams amid a wave of criticisms. Therefore, it is only necessary to ascertain, exactly how the platform is encouraging these attacks and probably determine a way to help its users avoid them in the future.

Firstly, there is the negligence that OpenSea seems to be trying really hard to be great at. Maybe, the platform thinks it’s cool to not care that its users could lose their valuable NFTs. Because that has to be the only way to explain operating despite being aware of security vulnerabilities.

Additionally, OpenSea’s customer support as it is currently, is nothing to write home about. For instance, the court documents in McKimmy’s case confirms that the victim reached out to OpenSea numerous times. So far, he claims, he is yet to receive any kind of offer, despite the platform allegedly telling him that it was “actively investigating” the issue.

Similarly, OpenSea might not have been implicated in Armijo’s NFT theft case. This is because the theft did not actually take place on the platform. Upon realizing that his NFTs had been stolen, Mr. Armijo suspected that the thief would list the stolen NFTs on OpenSea. And he was right. But even though he had reached out severally to try to get his assets frozen and unsellable whenever they get uploaded, he never did get a response. The court documents read in part:

Mr. Armijo tried to find a phone number to contact OpenSea customer service, but no such number exists.

Lastly, since softening its verification process, OpenSea has been crawling with countless plagiarized works of art and fake collections. As OpenSea itself confirmed in a statement, more than 80% of items on its platform are either plagiarized or fake.