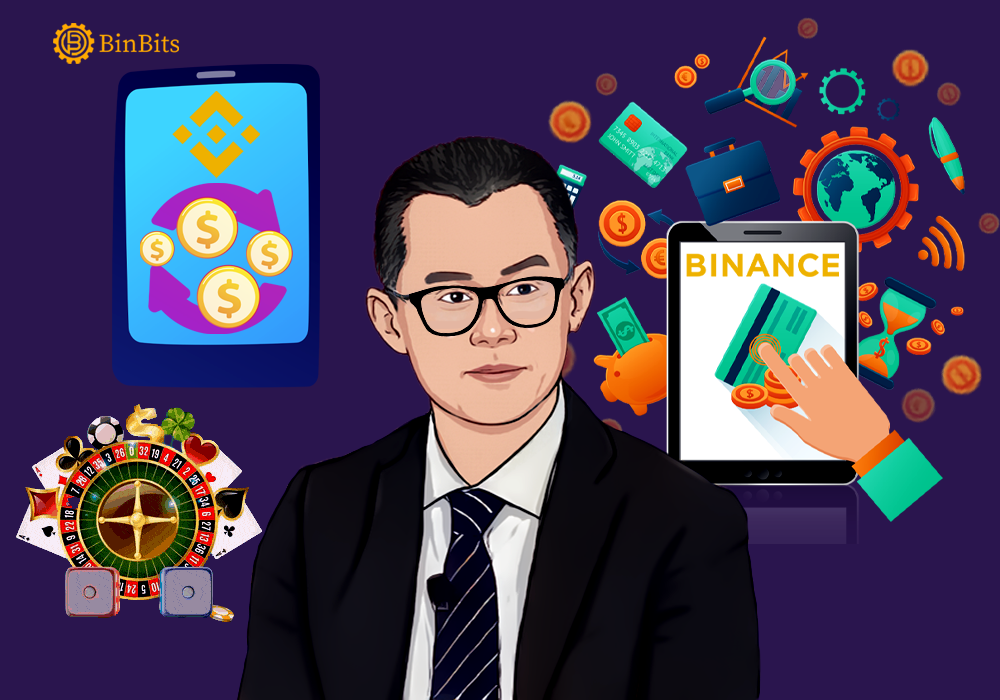 Binance just announced the injection of $100 million into France to develop Web 3.0, Blockchain, and digital assets projects. According to the CEO of Binance, Changpeng Zhao, the deal will help fast-track the development of Web 3.0 and Blockchain in France.

The CEO made the revelation today at the ongoing blockchain week in Paris. Zhao believes strongly in the digital potential of France, this birthed the launch of a Binance office in Southern Paris last year. Accordingly, Zhao reveals a plan to open more offices in the capital city of France, with the intent of hiring over 100 personnel. He cited the country’s gigantic educational and mathematical structure as a major point of conviction for Binance.

Additionally, Binance believes France can become a force to reckon with in the Web 3.0, Blockchain, and Digital assets sphere. He describes the French government as open-minded, and he hopes that their warmth so far can provide good regulations. Lastly, he added that the country has a favorable stand toward the regulation and development of crypto.

Above all, Zhao swiftly disloged the assertion that the Binance might pull out if President Macron relinquishes power this month. With the Presidential election around the corner, Zhao emphasize that the organization will not take sides. He stated that Binance will go on with the project irrespective of what happens at the poll.

Binance effort for blockchain and Web 3.0

In a bid to preach blockchain and Web 3.0 across the globe, Binance is currently meeting governments and regulators. Therefore, having Binance as the major sponsor of the Blockchain week in Paris is of no surprise.

However, the absence of a Unified operating approval in Europe has forced Binance to meet European leaders individually. Recently, the organization just got the approval to operate in Italy, Spain, Gibraltar, and France. Currently, Binance and its leaders are meeting Europeans leaders to lobby for operational approval.