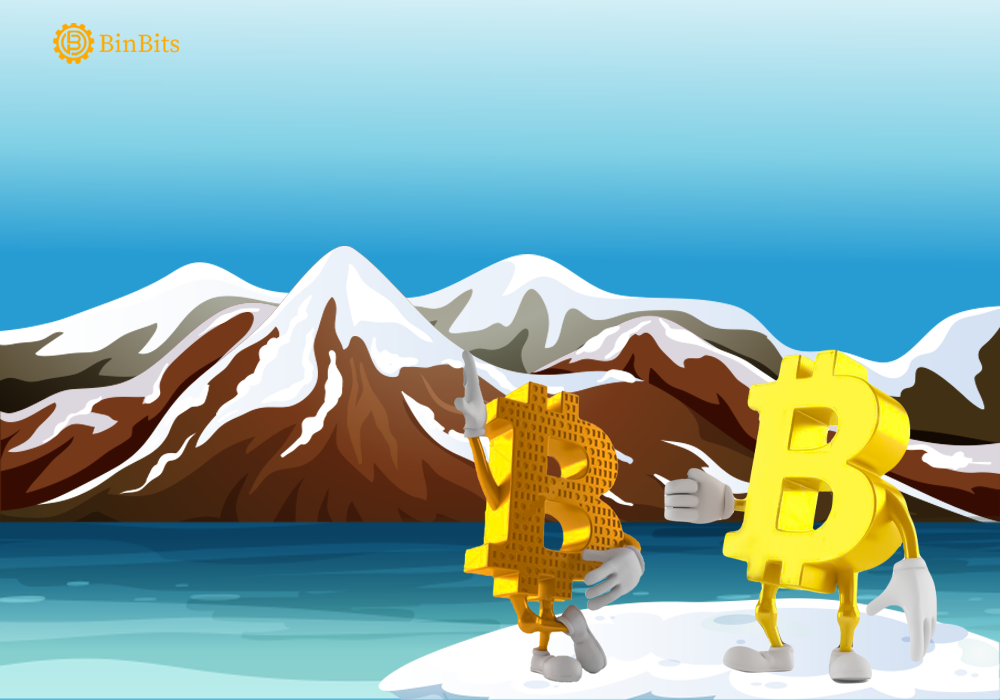 The federal government of Switzerland has reportedly put out additional plans that will see to the freezing of all crypto assets owned by Russian businesses and individuals within its borders.

According to the Financial times who broke the news, Switzerland’s decision is in line with sanctions already put in place by the European Union on Russia since its invasion of Ukraine.

Meanwhile, the Minister of Finance for Switzerland, Guy Parmelin also confirms that bank accounts and physical assets belonging to at least 223 Russians have been frozen so far. In fact, some of the affected people are confirmed to be close associates of the Russian President Vladimir Putin. However, the new prohibitions on crypto assets are merely an additional penalty to the EU sanctions.

According to one senior official with the finance ministry, Switzerland’s decision to freeze the crypto assets is just to protect its blockchain industry. Interestingly, Switzerland is currently home to around 1,128 blockchain companies, per a December report by CV VC.

On Wednesday, BinBits reported that the EU would be taking measures to ensure that Russia cannot evade the economic sanctions with crypto. France’s Finance Minister Bruno Le Maire said:

“We are taking measures, in particular on cryptocurrencies or crypto assets which should not be used to circumvent the financial sanctions decided upon by the 27 EU countries.”

Also, there have been numerous clamors for exchanges like Binance and Coinbase to ban and freeze Russian access to cryptocurrency. Although, the exchanges have declined so far, claiming they have no rights to do so. But while an exchange may freeze or restrict access, crypto kept in a self-custodial wallet is usually more challenging to seize, except for its holders trying to move it through restricted channels.