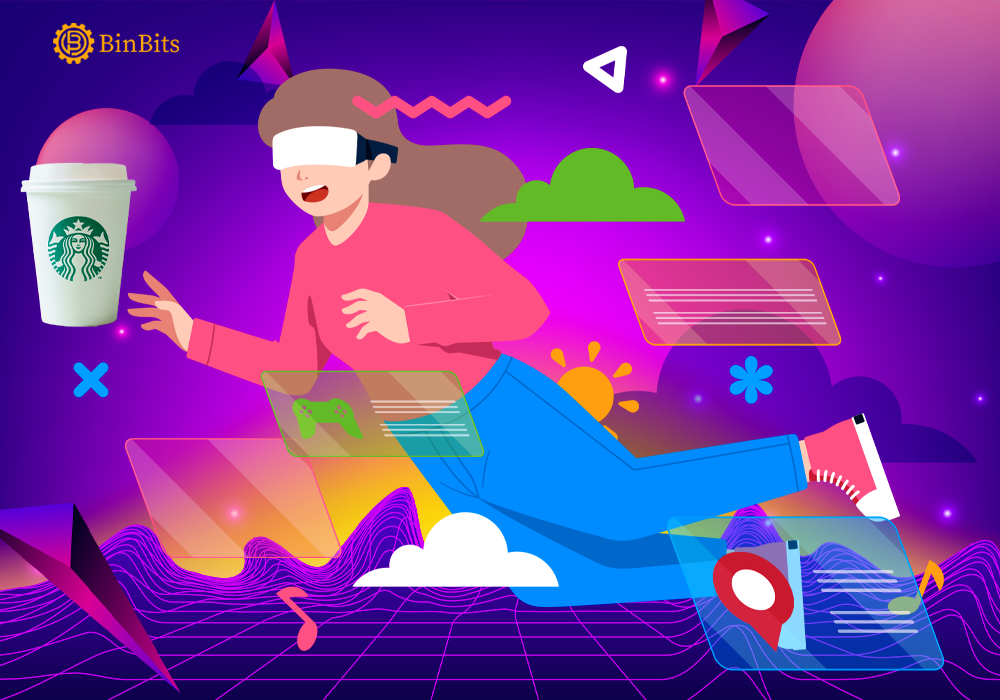 The Chief Executive Officer of Starbucks, Howard Schultz has announced the company’s plan to venture into the NFT trade before 2022 runs out. This announcement became public through an open forum on April 4th. Howard Schultz failed to disclose when the NFT venture would be launched. However, he assured the public that the Starbucks NFT remains likely to manifest before the end of the year. While delivering his speech, he inquired from the audience present if they were familiar with NFTs.

According to him, the company has what it takes to move into the new ecosystem. He referred to the NFT project as a young investment. Interestingly, the hall became quiet as he tried to test the audience’s knowledge about NFTs. He started further, saying no companies can come close to Starbucks in terms of collectibles gathered.

According to research, Schultz’s appointment as Starbucks CEO is a step forward. His appointment would reveal it as a more crypto-friendly enterprise. It is pertinent to point out that other corporations not only promote NFT drops. According to him, companies formulate new crypto experiences. They venture into creating stores in metaverse in conjunction with other crypto operations.

Accordingly, Starbucks is not only a beverage producing company but a brand with years-long traditional history. According to him, single digital artist can compete with the proposed collectibles. He revealed further, advantages of partnering with industries such as Coca-Cola, Pepsi and Budweiser. In his opinion, such partnership increases business opportunities. Starbucks company assets possesses a valuation of about $96.7billion.

Recall that Starbucks, a coffee manufacturing company started on March 30, 1971. The company became established by three individuals in Seattle, Washington. The three college students entail Jerry Baldwin, Zev Siegl, and Gorden Bowker. The company began by selling roasted coffee beans and is now the world’s biggest coffee producer. According to 2018 reports, the company established 27000 retail stores across the globe. The former Starbucks logo evolved alongside the coffee’s popularity. As of now, the image has become one of the most prominent icons all over the world.  Since its invention, the icon has gone through many brands.

The company logo’s foremost modification occurred in the year 1987 when it became acquired by its current CEO Howard Schultz. Words like Coffee, Tea and spice became removed and replaced with “Starbucks Cofffee”. Afterwards, Howards erased the complex logo and replaced it with a more sophisticated more. Despite encountering various changes, Starbucks retained its original mermaid Icon.