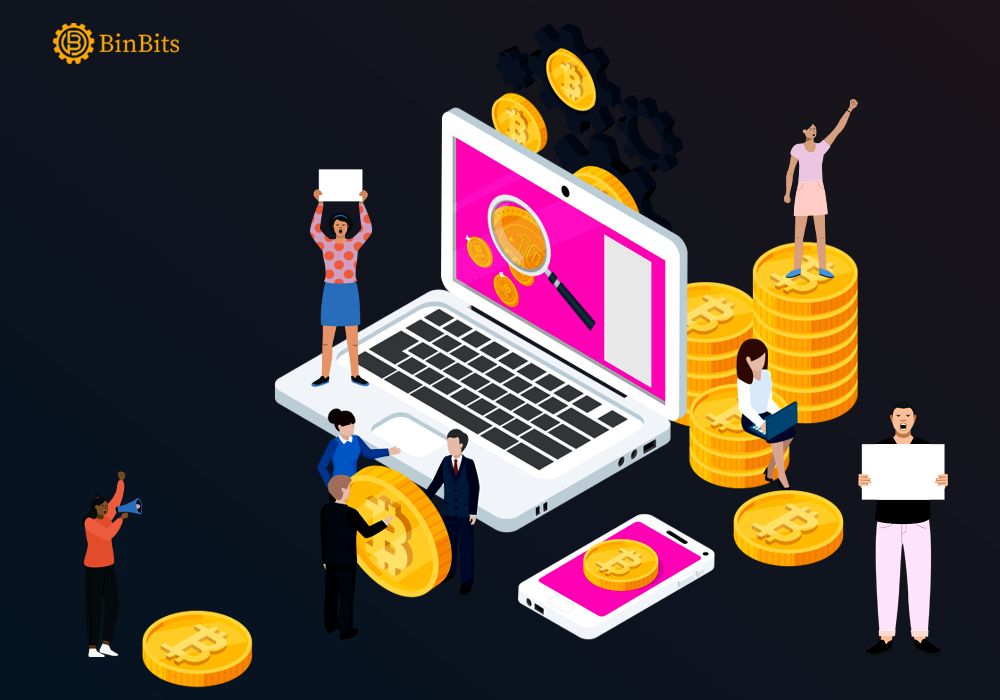 A Spanish lawmaker Maria Munoz has proposed that Spain becomes the next Bitcoin mining hub. The member of the Congress of Deputies from the center-right Citizens made the proposal, coming on the heels of the protests that erupted in Kazakhstan — the world’s second-largest mining hub, earlier in the week. All over the state, the protests spread like wildfire, leading global hashrate crashing by 14% in just 2 days. But as it turns out, Munoz has now proposed making Spain a safe haven for crypto investments.

The Spanish lawmaker who also doubles as an economist also shared her opinion about Bitcoin price’s continuous dip. Munoz says the recent Bitcoin price drop is linked to the ongoing unrest in Kazakhstan. Meanwhile, as at press time, the leading cryptocurrency still sits below the $42,000 mark, according to CoinMarketCap data.

Meanwhile, Munoz’s proposal has asked 3 major questions of the Spanish government and requested for a written answer. Firstly, she asks whether or not the government has any idea what the impact of the recent drop in global hashrate means for the crypto industry in Spain. She then asks if the government is planning to lure miners who might have been forced to leave Kazakhstan following its government’s decision to shut down the internet indefinitely.

Additionally, she asks for information regarding how energy-effiecient the local Bitcoin mining industry is.

Munoz’s most recent tweet has seen some negative reactions on Twitter though. The most notable reaction is that of Ernest Urtasun — a respectable member of the European Parliament. Urtasun described her recent thoughts as “a bad joke,” citing the damaging impact that Bitcoin mining has on the environment.

Spanish citizens clamored all through 2021, for the government to create a new national cryptocurrency strategy. This strategy would include setting up a transparent regulatory framework and introducing high compliance standards.