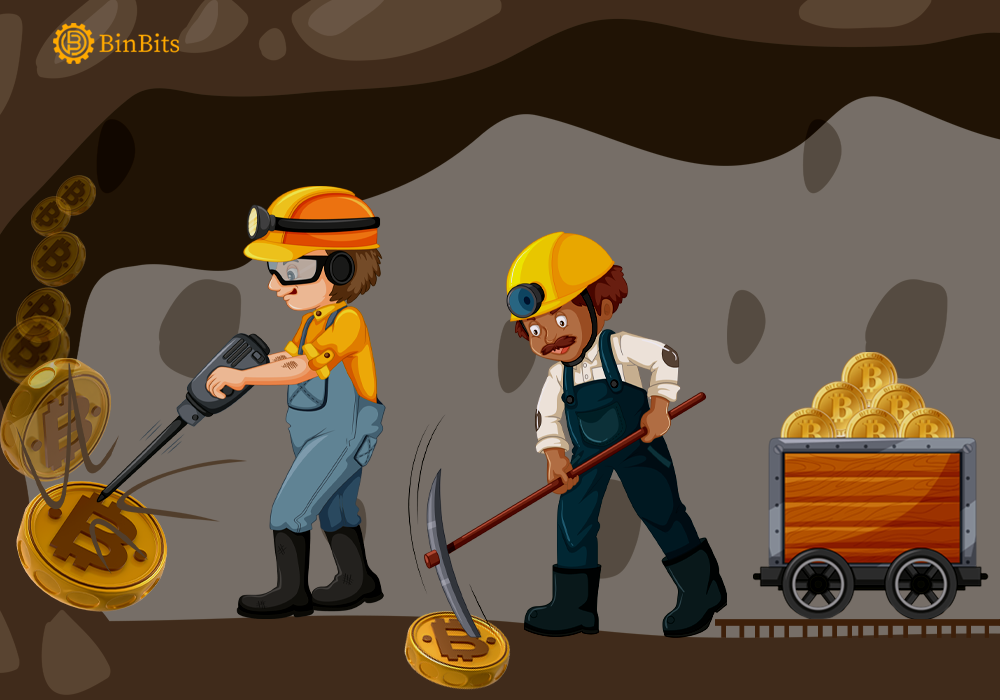 Crypto Miners That Found Refuge in Kazakhstan After a Crackdown in China Are Caught in the Middle Again Owing to the Violent Protests in the Country.

The second-largest bitcoin mining hub of the world, Kazakhstan, lost its internet access due to the country’s violent protests. Kazakhstan has felt that the oil prices and distribution of the country’s natural riches have not been fair.

This suppressed anger reached a breaking point last Saturday as the prices of liquified petroleum gas increased. Thousands of protesters are fighting against the authoritarian government led by former President Nursultan Nazarbayev and now his successor Tokayev. Russian military troops arrived in Kazakhstan to mitigate the violent protests.

Citizens are mostly angry at Nursultan Nazarbayev. She has been in office since 1990, but sidelined the voices of all those who opposed the government.

Police in the city of Almaty has claimed that dozens of people have been killed during the attacks on government buildings. Along with that, 8 law enforcement officers have lost their lives. This is probably the worst street protest that Kazakhstan has seen after its independence.

Effects Of Protests On Crypto Mining In Kazakhstan

Cryptocurrency mining is a process that requires vast amounts of power to create crypto tokens. The violent protests might cause miners to shut shops and move to other locations.

The country’s telecommunication company shut off internet access on 5th January 2022. Following which the cryptocurrency mining operations in the country were disrupted.

The hashrate that measures the global computing power for mining cryptocurrency fell by more than 10% after the loss of internet access.

Due to disruptions in countries like Kazakhstan and China, crypto miners might move to the United States. The reason being only to avoid further problems caused due to political turmoil.

Bitcoin engineer, Brandon Arvanaghi, said that crypto miners decide to move elsewhere whenever a country demonstrates its instability. According to him, moving to favourable places will reduce disruptions.

The protests in Kazakhstan have caused a drop in the trade of Bitcoin. Which fell to $43,000 on 6th January 2022. This is the first time that the work in Bitcoin has dropped since September 2021.