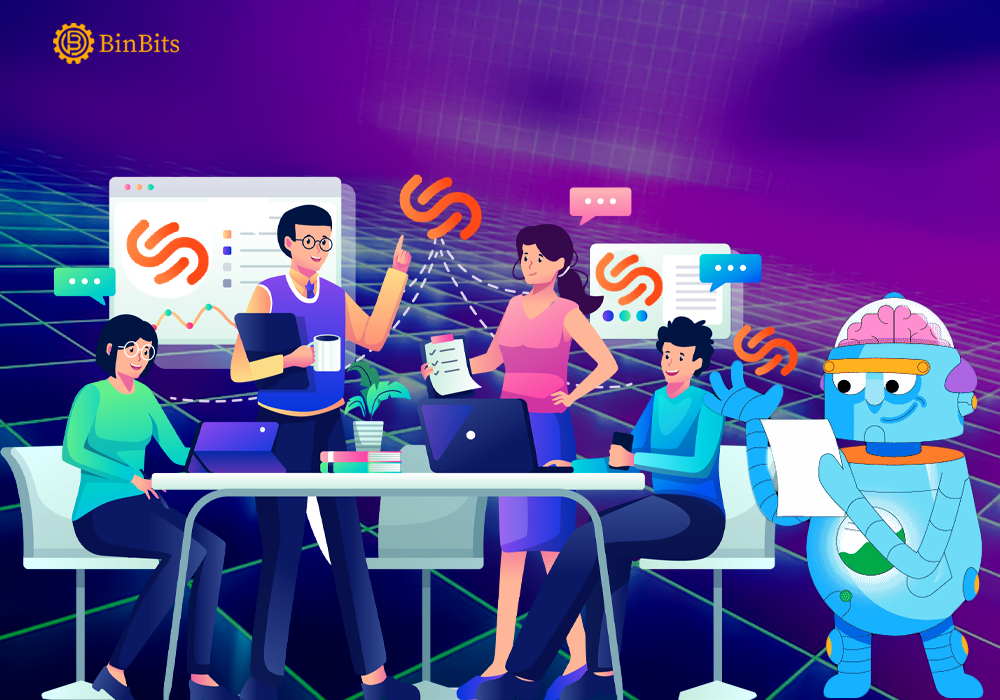 After numerous efforts to reach out to a Whale on the Solend protocol, the team has embarked on a poll to reach out to its community over an impending risk. According to the team, the Whale in question has over 95% of SOL deposits in the main pool of the protocol.

Through the poll, the team is seeking emergency powers from the community to avert the dangers of the huge deposit. With the emergency power, the team will be able to regularize the holdings of the whale on its protocol. Community members has described the giant deposit as a ticking time bomb that will cause severe damage to the platform.

Furthermore, the team revealed that if SOL should dip to as low as $22.30, the whale’s wallet would be liquidated for about 20% of its loan. Such occurrence will end Solend up in massive debt because it won’t be able to take such blow. Subsequently, the outcome will also implicate Solana by disrupting the smooth flow of transactions.

Efforts by the team to avert the crisis

The Solend team went on to recall how they tried to reach out to the whale to reduce risk. This effort includes numerous messages on different occasions on Twitter. The team also recalls how they sent on-blockchain messages directly to the wallet. Despite the effort, the whale didn’t at any point reach out or respond to the messages, thus prompting the team to take action.

Additionally, through the poll, Solend is aiming to get approval from the community to take over the wallet and reduce risks. Upon ensuring safety, the team revealed it will let go of the account and let everything return to normal. As of press time, the Whale hasn’t reached out to the team, with no signs of participating in the polling process.

Solend is Solana based algorithmic, decentralized protocol for lending and borrowing. The protocol offers swift and cheap options which are 100x faster and 100x cheaper compared to its counterparts. It offers options like returns on lending, long-term and short borrowing, etc.