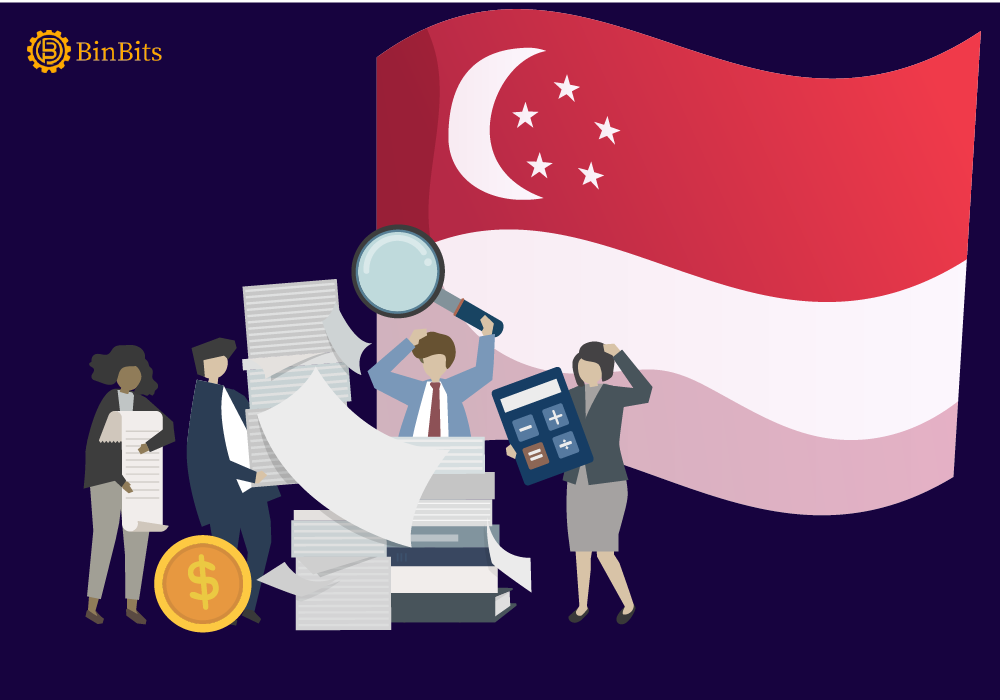 Singapore’s Minister of Finance Lawrence Wong has said on Friday that the current income tax rules in Singapore will also be affecting non-fungible token (NFT) transactions. However, he explained that how the tax rules will apply might be dependent on the nature and use of the token.

According to The Business Times who first reported, the information is specifically for individuals who depend on NFT transactions as their source of livelihood. However, while they will be subject to deductions, there’ll be no tax on capital gains on NFTs. This is simply because Singapore has no such rules at the moment. And that’s unlike the United States, which charges tax on both capital gains and income from crypto and NFT trading.

Interestingly, Singapore boasts of some of the lowest income tax rates in the whole of Asia. Its maximum rate for high earners is around 22%, reasonably low in comparison to Indonesia and Philippines who have 45% and 35% respectively.

As Singapore Becomes A Crypto Hub

As it stands, the island state is also fast becoming one of the most receptive to crypto, with its crypto-friendly laws. This has made the country, an ideal destination, especially for crypto startups and even private individuals and the rich class.

Although, digital currencies are not approved as legal means of transacting, they are however allowed for use in regulated trading. Additionally, the Monetary Authority of Singapore have also established strict protection laws for crypto investors.

Without a doubt however, China’s crypto crackdown in 2021 played a major role in the immigration of most of the country’s crypto exchanges and firms into Singapore.

For instance, after the crackdown, Singapore became the home of Huobi — the erstwhile China’s biggest crypto exchange.

Furthermore, there are statistical results also supporting the high rate of crypto adoption being witnessed in the country. And as Statista data suggests, nearly 15.8% of the country’s population owns or holds crypto. Interestingly, that is even higher than the global average of 15.5%.

Google Trends Show People Are Increasingly Uninterested In The Metaverse