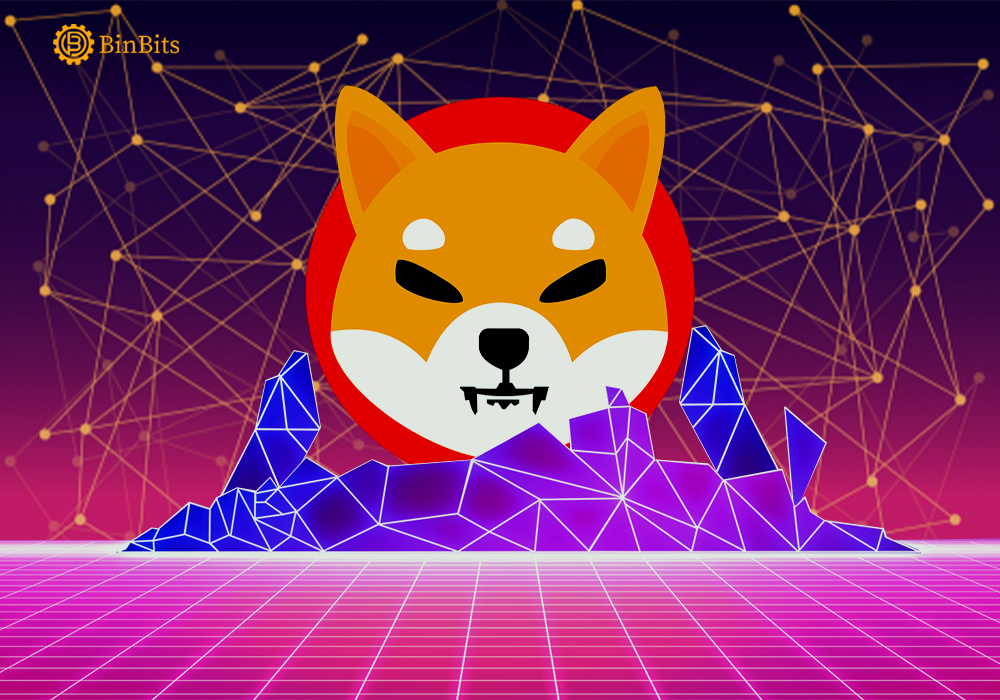 Prices of SHIB and LEASH have surged up to 40%, following recent announcement by developers of popular memecoin Shiba Inu. According to the announcement, the protocol would soon start offering plots of virtual lands in an upcoming, yet-to-be-named metaverse.

By definition, a Metaverse is typically a virtual world where people can interact with one another, albeit digitally. And in recent years, the concept has gone on to gain serious traction, as seen with many metaverse tokens. For instance, tokens like Axie Infinity’s AXS and Decentraland’s MANA are now worth billions of dollars.

According to a blog post, Shiba Inu developers said:

“The Metaverse is set to be one of the biggest areas within crypto for many to enjoy…using it as another great resource to offer crypto communities incentivization, content, and regular royalties.”

Further information gathered from the blogpost revealed that the so-called “Shiba Lands” would be found inside the upcoming Shiba Inu metaverse. However, the lands will only be buyable using LEASH tokens.

Additionally, the developers mentioned that they are also working on creating a ‘queue system’. It is this system that will be employed during the Shiba Lands sales event. And participants will be able to earn a place in the queue based on the amount of LEASH they possess. Interestingly, the idea behind such a system is one that is understandable enough. With the queue system in place, opportunistic bots can be prevented from snapping up land early at low prices, only to sell them at a much higher price to the community later on.

Prices of LEASH tokens are up nearly 46% in the past 24 hours, according to data from analytics tool CoinGecko. SHIB has a supply of 1 quadrillion tokens, with about half locked away. While LEASH has only 107,647 minted tokens.