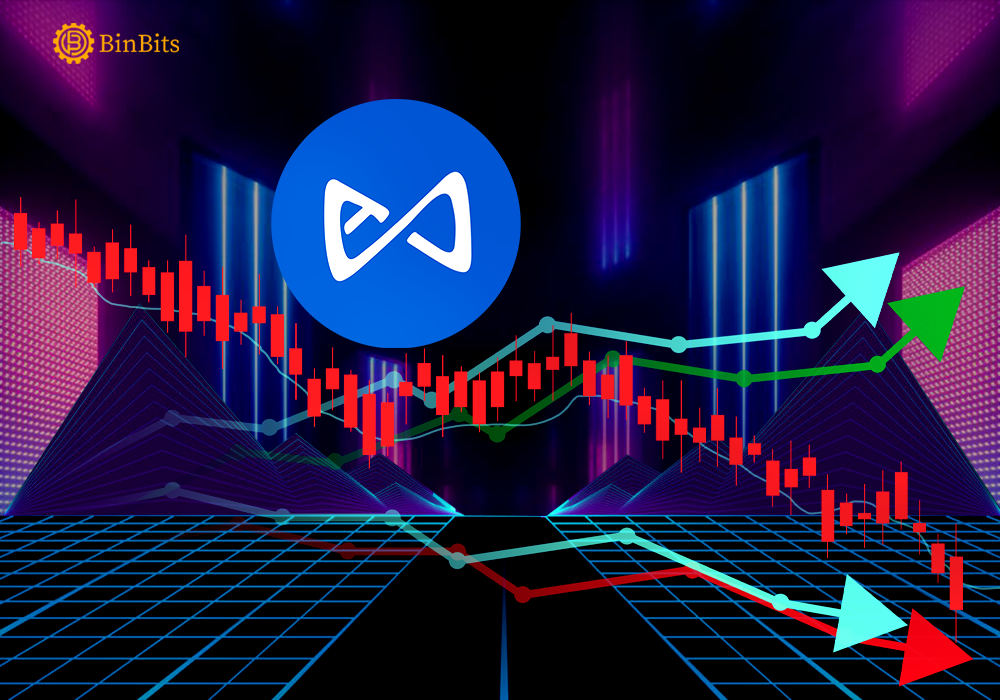 Metaverse tokens are having quite the hard time, especially in the past two days. The tokens took a hit following an earnings report released earlier in the week which claims that Meta — formerly Facebook, has lost $10 billion on its virtual reality department.

Continuing a downtrend that began on Wednesday night, the tokens of blockchain-based games Axie Infinity (AXS), The Sandbox (SAND), and Gala (GALA) all fell as much as 12% in the past 24 hours.

And by early Asian hours on Thursday, AXS briefly dipped below $46 before recovering to $49 in afternoon hours. Meanwhile, prior to the earnings report by Meta on Wednesday, AXS was still trading at over $53. In short, AXS now sits at support levels last seen in September last year. That’s before the tokens went on a crazy run to all-time highs of $162 in November.

Meanwhile, price-charts for SAND and GALA show them facing similar woes. SAND prices fell 50 cents after Meta’s earnings release, dipping as much as 10% within 24 hours on Thursday. GALA also dipped from $0.20 to $0.18 in that same period. Both tokens however, have now slightly gained in Asian morning hours on Friday.

User Activity Also On The Decline

Meanwhile, the recent drop in token prices may also have to do with falling user activity on Axie Infinity. But not only that. According to crypto research firm Delphi Digital, the dip is also partly linked with the game’s native Smooth Love Potion (SLP) tokens. Delphi Digital analysts say:

“As SLP prices dip, players suffer as they cannot earn as much when compared to a few months back”.

This is particularly true because during its peak in July, a player could earn $35 per day as opposed to $1 today at current prices (assuming 100 SLP/day). Understandably, this may have caused many players to stop playing due to frustration, even as income has been reduced massively.