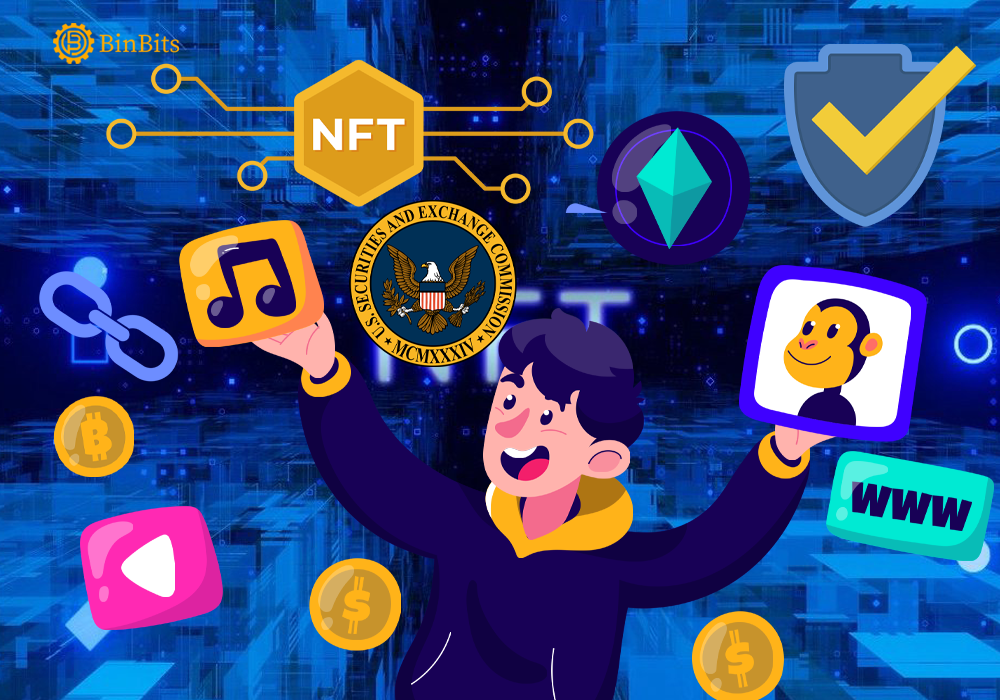 In its usual tough way of dealing with crypto projects since being chaired by Gary Gensler, the U.S. Securities and Exchange Commission (SEC), has launched an investigation into NFT creators and marketplaces for regulatory misconducts. The news, which was broken by Bloomberg, also claims that the investigation is all about unraveling whether NFTs “are being utilized to raise money like traditional securities.”

NFT Creators and Markeplaces Get Subpoenaed

Meanwhile, more reports also confirms that the SEC has already sent out subpoenas regarding the investigation. In fact, the regulator might just be interested in finding out about fractional NFTs, which allow multiple people to hold (and trade) a share of an asset.

Usually, securities are tradable financial instruments like company shares, or government/business bonds, and derivatives based on another asset. And that is why the SEC hasn’t always considered Bitcoin as a security, even from its inception. More so, Bitcoin is often used as a currency.

Interestingly however, Ethereum gets a pass, having decentralized to the point where no single entity/group controls the project’s success. But still, the SEC is critical of every other crypto assets. One case that easily comes to mind is the ongoing legal tussle SEC vs Ripple, which has lasted months. The federal agency has maintained that Ripple Labs’s XRP, the sixth largest crypto asset by market cap, is an unregistered security.

It’s no gainsaying that the SEC has always gone hardest after initial coin offerings (ICOs). For clarity, ICOs were common with crypto startups looking to bootstrap their projects back in 2017 and 2018. The idea basically was that projects would sell tokens that would provide some sort of future utility on their network.

And that’s exactly how Telegram and EOS were able to raise billions worth of Bitcoin and Ethereum to become the largest ICOs. Expectedly, both companies were sanctioned by the SEC, and Telegram eventually, was forced to ditch its crypto ambitions altogether.

Now going by these new reports of NFT creators and marketplaces being targeted, it might be fair to say that the SEC still feels crypto projects are merely finding new tactics of having unregistered securities, although this time, with non-fungible tokens NFTs.