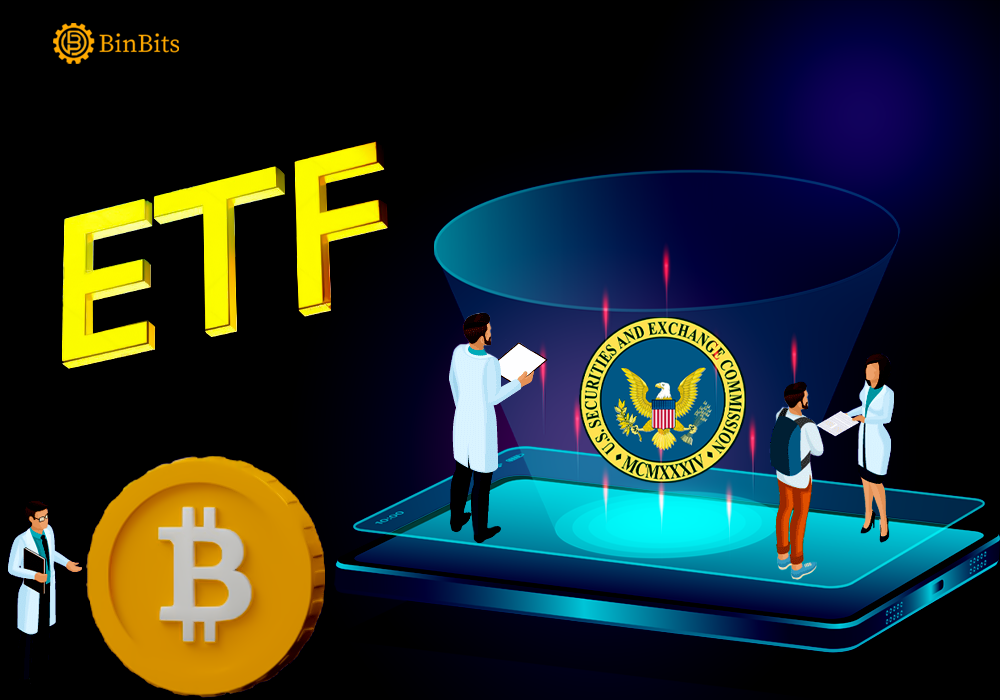 The regulator proposed the deadline extension of its decision on the NYDIG Bitcoin ETF citing a need for more time to mull things over.

The United States Security and Exchange Commission (SEC) has deferred its judgement on NYDIG Bitcoin ETF until March 16. In a notice released on January 4, the commission said that it needs a longer time period to finalise its decision on the ETF.

The SEC had to originally deliver its decision on January 15, 2022. However, the commission made use of a leeway that allows it to extend its proceedings by not more than sixty days after the deadline. According to the regulatory body, it delayed the order issuing as it deems it right to take more time in coming up with the correct decision.

When it comes to approving ETFs, SEC has a history of delaying its orders by as much as time as it is lawfully possible. Apart from the NYDIG ETF, the commission has also delayed its rulings for the Valkyrie ETF as well as the Grayscale and Bitwise ETFs. In the case of Valkyrie ETF, the SEC moved the ruling deadline from December 8, 2021, to January 7 this year. For Grayscale and Bitwise ETFs, the regulator stretched the deadline of its decision by 45 days.

And, in all three cases, the commission gave similar reasons of it needing more time to come up with a decision. Also, considering the delays, the possibility of rejection can’t be ruled out. SEC has already rejected the Valkyrie and the Kryptoin ETFs in the past.

The New York Stock Exchange (NYSE) Arca filed a proposal for a rule change with the SEC on June 30, 2021. According to the filing, NYSE intends to amend its Rule 8.201 E to list under it the shares of NYDIG ETF for trading.

The first delay by SEC came on August 23, 2021. The reason: need of sufficient time to decide better. The commission reinitiated its proceedings on the NYDIG Bitcoin ETF case and fixed January 15 as the deadline. Nevertheless, it again lengthened the deadline by 60 days. The commission will now deliver its ruling on the ETF by March 16.