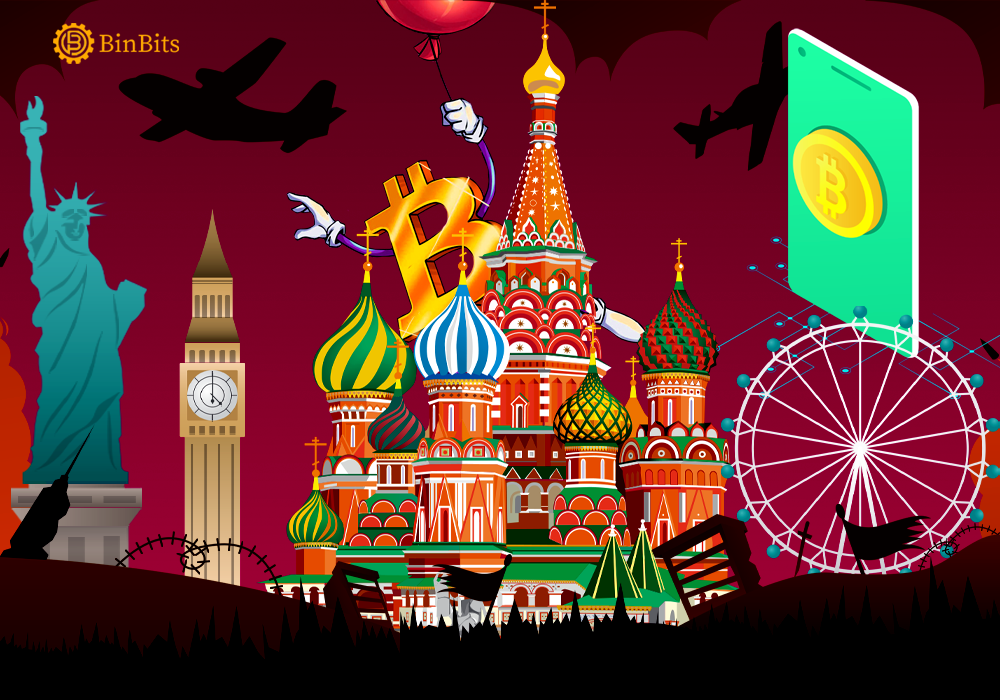 The Treasury’s Office of Foreign Assets Control (OFAC) of The U.S has Sanctioned the Hydra Darknet of Russia. The OFAC tagged Hydra Darknet to be the biggest and most eminent darknet market across the globe.

The Treasury Secretary of the U.S, Janet Yellen, reveals how criminal activities on the Darknet are disconcerting to the U.S. The Increasing dangers of cybercrime that keep surfacing on the Darknet functioning without restriction discourage the U.S.

Additionally, according to research by the Office of Foreign Assets Control(OFAC), over $8 million were traced to different illegal transactions on the Hydra Darknet. The OFAC also reveals the involvement of the Hydra Darknet in a case with a Russian trading platform. In 2019, A Russian trading platform received illegal Bitcoin. The OFAC revealed how the Darknet is responsible for over 86% of the Illegal Bitcoin.

Aside from contributing to financial offenses such as money laundering, the dark web also serves as a connection point for different drug lords. The dark web has contributed massively to drug trafficking across Europe and America. The development prompted authorities to swing into the action of stopping the activities of the dark web in their respective territories.

Operation against Hydra Darknet in Germany and U.S

Also, reports revealed that Germany is running an operation to flush out every trace of the Darknet from its territory. Recently German Federal Criminal Police confiscated several cryptocurrency wallets which contains $25 million in Bitcoin from the Hydra Darknet.

One of the major complaints about the Darknet is the exhaustive use of the space by fraudulent users. These fraudulent individuals mostly use the space to hide their identity while carrying out illegal activities on the internet. However, investigation illuminated how most of the users of the Hydra Darknet are people from Russian-speaking countries.

Lastly, the involvement of cryptocurrency with illegal activities further backs the claim of those who are opposing the growth of the industry. However, it should prompt regulators to act swiftly to provide a good regulatory framework to protect the industry and investors.