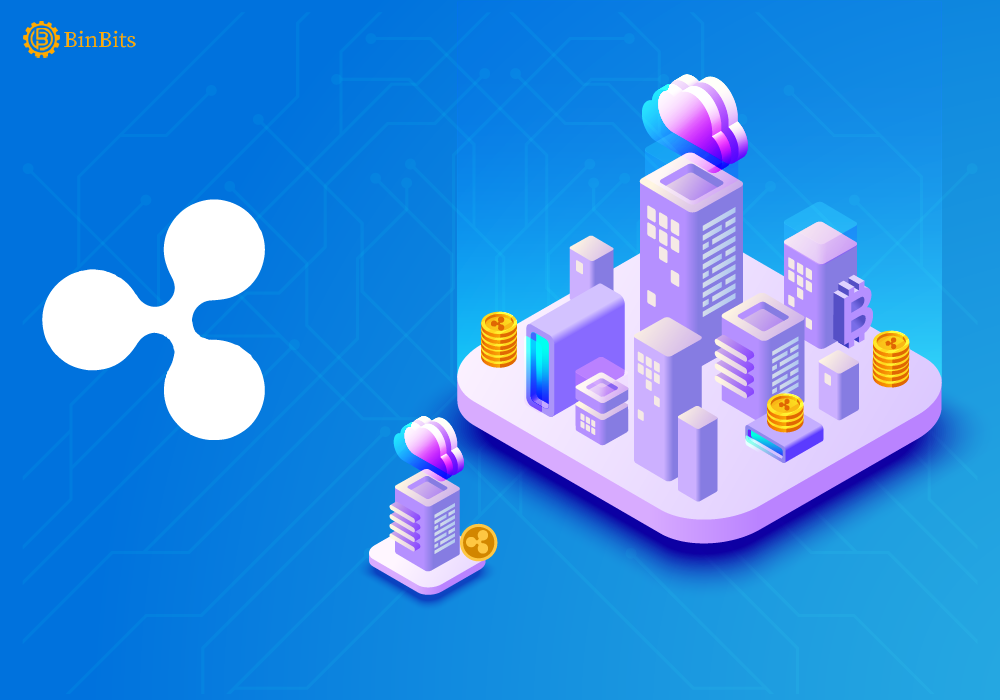 Ripple’s $250 million creator fund has announced the first batch of creators to receive funds for their NFT projects.

According to the global payments and blockchain solutions provider, Ripple, it has received close to 4000 applications since the fund was first launched in September 2021. Also, Ripple confirms that applications for the NFT-focused fund came from different categories of people. And that includes independent creators like musicians, artists, builders, and even game designers.

For this batch however, three notable creators have received support from the fund. They are; filmmaker Steven Sebring, author and producer Justin Bua; and xPunks (a collection of 10,000 unique NFTs).

Why Ripple’s $250 Million Creator Fund Is An Unmatched Initiative

Meanwhile, it might be worthy to note that Ripple’s $250 Million Creator Fund is presently the only such fund centered around creators. Not only that, it is also the only fund that directly connects artists with marketplaces and creative agencies like Ripple’s partners Mintable, VSA Partners, and MintNFT.

But according to Ripple, this funding announcement is only the beginning of many more to come. And while the firm confirms that the Creator Fund will continue supporting creators, it also says the support will be on a per batch basis, with different tones and themes for each “wave” of applications.

Interestingly, Ripple has also partnered with NFT marketplaces NFT Pro, Ethernal Labs, and OnXRP in order to integrate the XRP Ledger – a public blockchain – into their platforms.

Meanwhile, the partnership is not unexpected, especially with the global NFT market reaching $25 billion in sales in 2021. Hopefully, integrating the XRP Ledger (XRPL) can bring about a faster, low-cost and carbon-neutral NFT experience for their users.