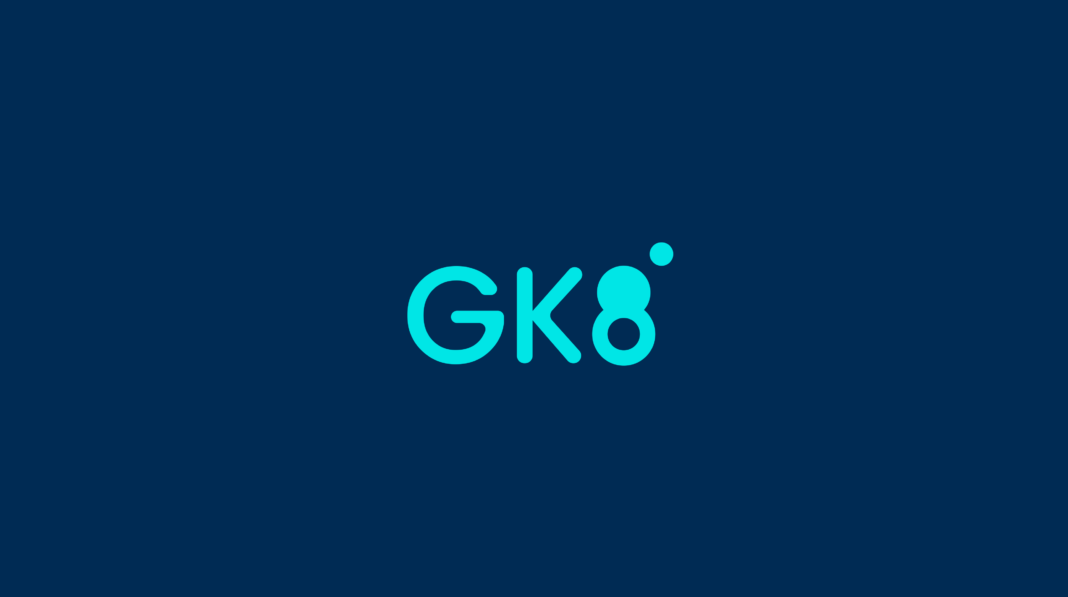 Institutional-grade digital asset management and custody platform, GK8 has announced its integration with NEAR Protocol – a leading next-generation blockchain ecosystem. The integration will grant GK8 users access to NEAR’s robust Web3 network and its decentralized solutions and services.

With its sights set on becoming the leading and most secure digital assets custody company, GK8 is constantly looking to expand the versatility of its platform. This partnership is one such way to achieve that.

With the partnership, GK8 will integrate NEAR Protocol’s next-generation, fast, and high-throughput infrastructure for decentralized ecosystems. GK8 users will be able to access the smart contracts built on the NEAR blockchain from their custodial platforms and build decentralized applications of any complexity to run in its network.

What to Expect from the GK8-NEAR Protocol partnership

By integrating NEAR Protocol, both companies will first and foremost, share their client base and complement each other’s strengths. The integration empowers institutions using GK8’s platform to launch their own decentralized applications in the booming NEAR ecosystem. This means that traditional financial institutions and crypto-native companies using GK8’s platform, may now build their own applications and services on the NEAR platform, leveraging its advanced programmability features to turn any business logic into executable code while operating with the highest possible security.

Lior Lamesh, CEO and Co-Founder of GK8 noted that there is a need to keep up with the trend as the future of finance lies on-chain, powered by decentralized networks like NEAR Protocol.

“We are thrilled to be bringing our users into the fast-moving NEAR ecosystem, giving them access to one of the most innovative technological platforms in the field.”

The NEAR Protocol, for its part, will see participants in its ecosystem key into GK8’s reliable and secure infrastructure.

“Security is one of the key conditions for long-term growth of the blockchain space,” says Marieke Flament, CEO of the NEAR Foundation, which oversees development on the NEAR protocol. “GK8’s solution offers all NEAR ecosystem participants a secure and reliable infrastructure to power their innovations and to help bring Web3 to mass adoption,” she says.

GK8’s solution features general support for all Ethereum Virtual Machine-compatible layer-1 blockchains and instant access to all layer-2 smart contracts on supported chains. The platform has an arrangement with AON for customers to quickly and seamlessly access insurance of up to $750 million per Vault, the largest in the market today. It supports the tokenization of traditional assets and offers its users a military-grade level of security at no detriment to its functionality.

GK8 is a blockchain cybersecurity company that offers financial institutions an end-to-end platform for managing blockchain-based assets on their own. Its solution incorporates the world’s first true air-gapped Cold Vault that enables its clients to create, sign, and send secure blockchain transactions without internet connectivity as well as a highly-scalable MPC warm vault. Chosen by Mastercard to help it define the future of blockchain finance and payments, GK8 serves clients managing billions worth of digital assets, including social investing network eToro, Securrency, a blockchain fintech company backed by State Street, U.S. Bank, WisdomTree, and Abu Dhabi Catalyst Partners, Tezos Foundation, and Prosegur, one of the world’s largest custodians with more than $400B assets under management. Recently, GK8’s founders Lior Lamesh and Shahar Shamai joined the 30 Under 30 list by Forbes.

NEAR Protocol is a leading public layer-1 blockchain working as a platform for a wide array of decentralized applications, including games, financial services, and Decentralized Autonomous organizations. Operating on a unique Proof-of-Stake consensus mechanism called Doomslug, the network offers its users lower transaction fees and higher throughput than Ethereum. NEAR core contributors have won multiple world championships in competitive programming and worked at major tech companies such as Google, Facebook and Niantic. To learn more about the NEAR Protocol, visit https://near.org, and for the press kit visit https://near.org/press.