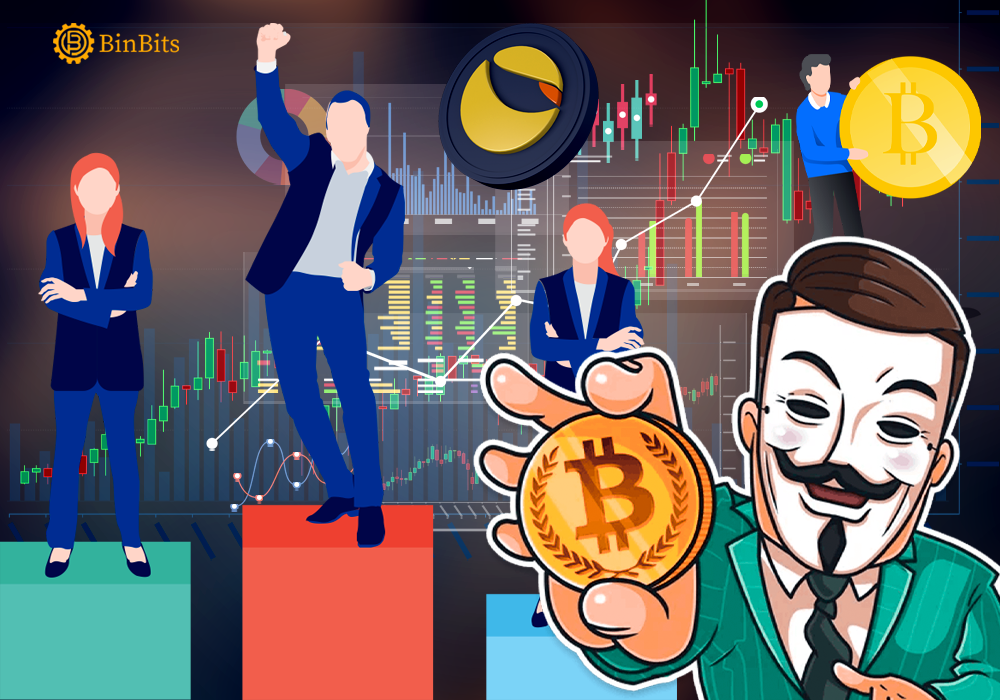 Terra may have just displaced the electronic vehicle maker Tesla, to officially become the second-largest holder of Bitcoin. This follows after the non-profit organization behind the UST — Luna Foundation Guard (LFG), announced a huge amount of Bitcoin it recently purchased.

Taking to its Twitter page, LFG claims to have bought $1.5 billion worth of the leading cryptocurrency in an over-the-counter (OTC) swap with Genesis Trading. And so, by virtue of this purchase, LFG now has a total of 80,393 Bitcoin in holding. That’s worth approximately $2.9 billion.

Meanwhile, business intelligence firm MicroStrategy, still retains the top spot as the largest corporate Bitcoin holder. The firm holds 129,218 coins in its possession, which is worth approximately $3.9 billion.

Why Terra Has Been Buying Bitcoin Nonstop

As earlier reported by BinBits, Terra embarked on a Bitcoin-buying spree towards the end of February. But this was in hopes of ensuring the stability of its UST token, which is arguably the world’s largest decentralized stablecoin. That is, Terra hoped to maintain the peg of the UST against the dollar.

Meanwhile, the CEO of Terra, Do Kwon has claimed that he holds no doubts that LFG’s Bitcoin holding would eventually surpass $10 billion. And by then, will become the largest holder of the leading cryptocurrency. However, for now, all efforts are just to boost adoption of UST.

BTC And Luna Prices Still In The Shadows

It is interesting to note however, that despite seeing such a massive purchase, BTC prices has failed to receive a significant boost. In fact, the flagship cryptocurrency plummeted by over 8% on Thursday. However, it now trades at $36, 339.

Terra’s LUNA is not doing so well either. Presently in the reds, LUNA is also down by over 6% within the last 24 hours.

For what it’s worth though, the UST stablecoin retains its tenth spot, having a market capitalization of $18.6 billion. Meanwhile, Terra became the first blockchain project to have two of its cryptocurrencies in the top 10. That was in April.