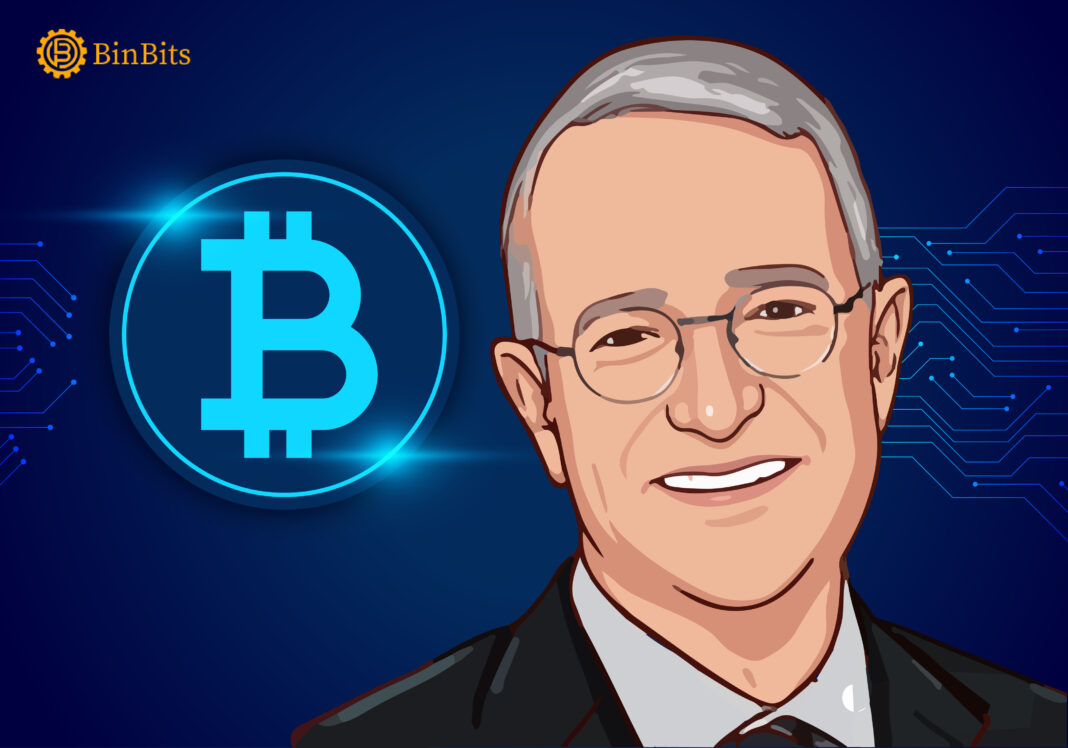 A renowned Mexican billionaire, identified as Ricardo Salinas, recently urged investors to concentrate only on buying more bitcoin. He, claims the acquisition of the currency remains more recommendable than selling it. The millionaire exists as one of the vast promoters of bitcoin and has continued to illustrate his pro-bitcoin stance occasionally. Accordingly, Ricardo Salinas has summed up efforts to incorporate the lightning network into the bitcoin payment service of his company, the Elecktra group.

The latest recommendation relayed by the Mexican businessman may be deferred by crypto enthusiasts. The possible deferment, is however not unconnected to the fact that he made his wealth from innovative thinking. In 1987, Ricardo emerged as the CEO of the Elektra Group after taking over from his dad. Founded in 1906, the family-structured firm manufactures varieties of furniture.

Following his takeover as the CEO, he instilled innovative thinking to the firm. Ricardo, practically achieved this by refocusing Elektra on varieties of products, like electronics, appliances and furniture. By virtue of this, he successfully hit the new middle classes in his country by offering credits, diverse financial products and services. He, geared his strategy towards building new markets through the creation of purchasing power for the classes, sidelined by other businesses. Now, the firm reiterates interests in investing into media, financial services, retail stores and telecommunications.

Currently, the Mexican billionaire stands out as the third richest person in Mexico. He also maintains the 172nd position in the rank of richest persons in the world. Report estimated about $13.6 billion to his name.

However, a tweet relayed last Saturday, enjoined investors not to sell their BTC to whales. The aforementioned, caught the attention of Ricardo, who complemented the tweet by urging investors to focus on buying bitcoin. He further that, investors tends to gain more when they buy the coin, especially when it’s prices are low. He advised against selling it, but holding unto it for future prospects.

With this, Ricardo showed huge commitment to bitcoin, especially by incessantly revealing his position in favor of the currency. The Mexican billionaire highlighted transparency of crypto, incentives to save as well as economic stability as reasons for his commitment to the digital community. In several cases, Ricardo grossly emphasized the purchase of bitcoin, urging people to dissociate from fiat, owing to its overprinting by central banks.

He, however, reiterated the integration of the lightning network in the bitcoin payment service of Elecktra group as part of measures of enhancing the adoption of the most popular crypto in the Aztec nation.

Recall that in 2021, Ricardo Salinas publicly endorsed the adoption of bitcoin in Mexico. According to him, one of his companies, Banco Azteca currently works on a financial mechanism to accept crypto as a method. As thing goes, a huge amount of retail and institutional investors stake on cryptocurrencies.