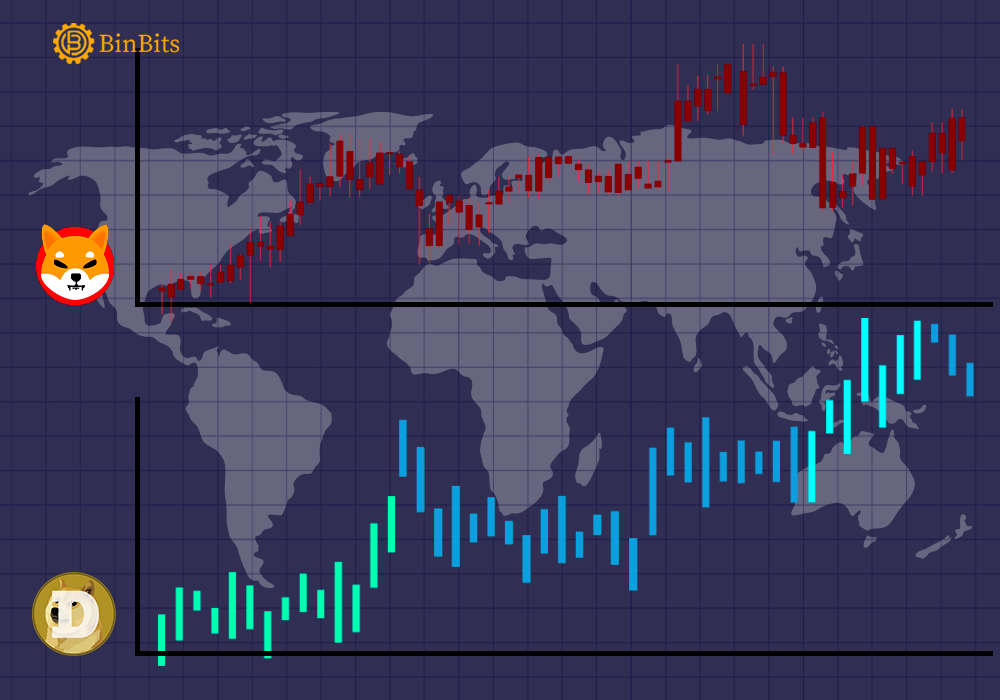 The cryptocurrency market saw a recovery in the past few days. The market-wide inclination remained bullish too. Shiba Inu had recuperated steadily, however, in the last trading sessions it mostly displayed lateral trading.

Indicators displayed recovery on their charts too, and with a rising buying strength the coin could bring a 6% gain in the upcoming trading sessions. SHIB was consolidating, this can act as an entry opportunity for traders.

The Relative Strength Index was underneath the half-line, however, the indicator noted an uptick. MACD was positive as it resonated with the bulls and displayed green histograms. Selling volume had decreased as indicated from the On Balance Volume.

ELON has been gaining relatively well throughout the past month. Its indicators reflected that the coin could surge by 7%. The meme-coin could witness resistance at the 0.0000017 USDT and the coin had attempted to break over the aforementioned level multiple times in the last few weeks.

Technical outlook looked promising as the indicators have remained quite bullish ever since ELON appreciated. The meme-coin had secured its all time high in November and at the time of writing, the coin wasn’t too far below its ATH.

The Relative Strength Index was bullish with the indicator placed above the half-line. ELON has hovered in and around the overvalued and overbought zone throughout the month of December indicating a surge in buying pressure.

MACD was bullish with green histograms after a bullish crossover, Awesome Oscillator correspondingly demonstrated a growing bullish trend in the market.