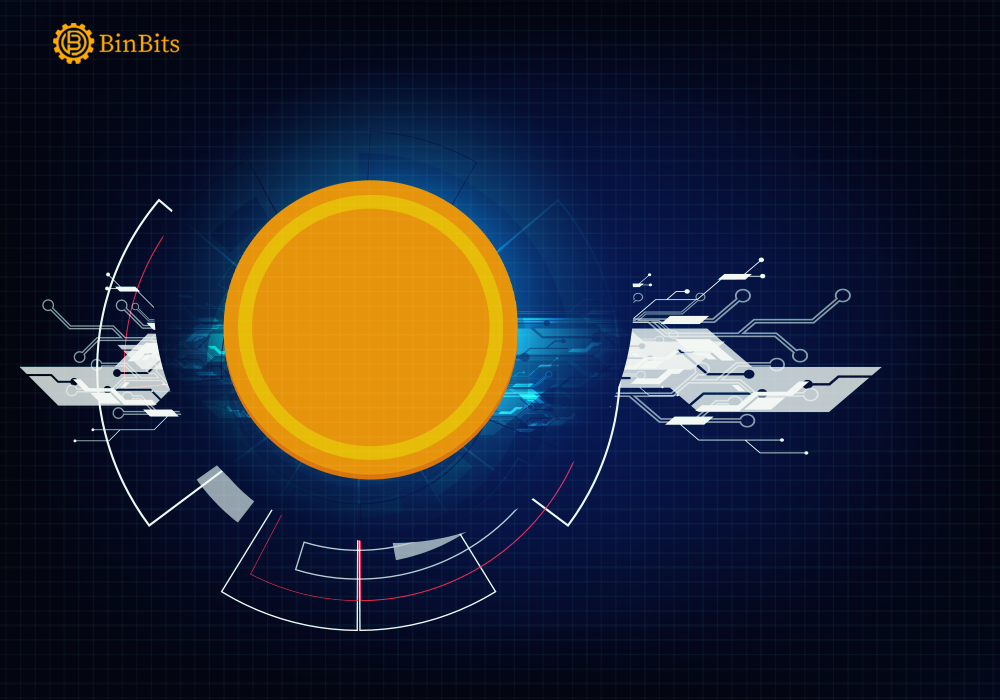 Shiba Inu (SHIB) has launched its DAO called the DOGGY DAO. The DAO will offer more decisive power to the SHIB community.

The Shiba Inu team has launched a proprietary decentralised autonomous organisation (DAO) which it calls the DOGGY DAO. The team revealed the news via a blog post made on December 31. The aim of the DAO, according to the blog, will be to put more authority in the hands of SHIB owners and the Shiba Inu community. The team will release the DAO in phases. And after the completion of each phase, Shiba Inu will consider the community feedback to continue the next phase.

According to the blog, the call for a phase-by-phase release is to help the SHIB community assimilate the DAO better. Also, at each stage of the release, the team and the community will assess the future possibilities and the contemporary needs of the new ecosystem.

With the release of its DAO, Shiba Inu will continue its pursuit of enhanced decentralization on its platform and of its token SHIB.

As mentioned in the blog, the first phase of the DAO, which the team calls DAO1, is the beta version. DAO1 will let the SHIB community decide the crypto projects and exchange pairs that for the ShibaSwap WOOF pools to host. In addition, the community will devise a distribution framework for Shiba Inu’s Bone ($BONE) rewards.

The first phase, according to the team, is pivotal to SHIB’s growth as a decentralised exchange. It will help cement the direction in which the DAO should go and also welcome new investors to the platform.

Shiba Inu also introduced the $tBONE, the staked version of its reward $BONE. In any decision-making process, users will have to use the $tBONE to cast their vote. The process to obtaining a $tBONE is by staking their $BONE rewards.

The bottom line of the announcement is that every decision on SHIB’s WOOF pools will be done through a community vote.