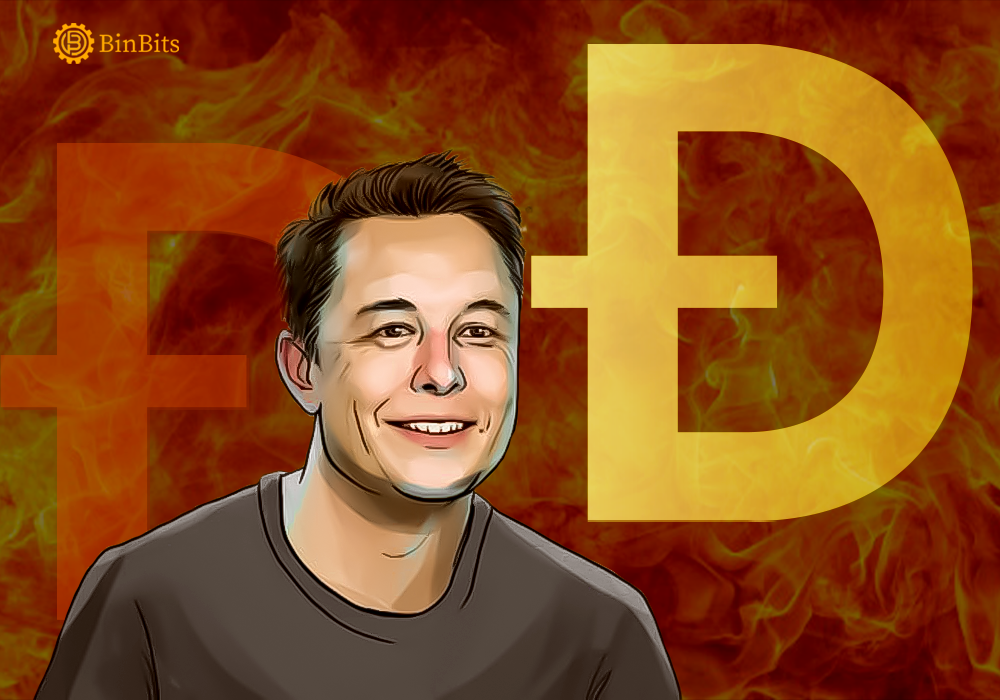 Dogecoin, Elon Musk’s most adored meme coin, has for the first time released a roadmap. The cryptocurrency that was launched as a meme has made many strides over the years, with several claiming it’s the best for payments. This, of course, includes Tesla’s CEO Elon Musk.

The roadmap for Dogecoin was released on the crypto’s foundation website. The creator of the meme coin, Billy Markus aka Shibetoshi Nakamoto said on Twitter,

In the new blog post, Dogecoin unveiled the first pillar of the coin’s manifesto. The first pillar is “Being useful, we value utility over technical brilliance.” The was followed by the foundation reasoning that utility was the only means of adoption. Furthermore, it stated that Dogecoin could only garner attention as a serious universal currency from people across the globe via more adoption.

“Whilst many crypto projects are trying to be stores of value such as BTC (…) we believe that the innovative step has already been made by Satoshi with the invention of crypto CURRENCY. Dogecoin already has the fundamentals required to achieve these goals by focusing on simplicity, utility, & reliability”

One of a kind partnerships

Interestingly, the Dogecoin Foundation revealed that they would be teaming up with Vitalik Buterin, the brainchild of Ethereum. Buterin’s task in the roadmap would be to come up with a “Doge proposal for a ‘Community Staking’ version of PoS.” This proposal will be rewarding everyone for contributing in running the network, not just the big players.

Moreover, the Foundation stated that the community could expect to see some substantial work related to Libdogecoin and Gigawallet. They added that these early projects are all about laying a solid foundation.