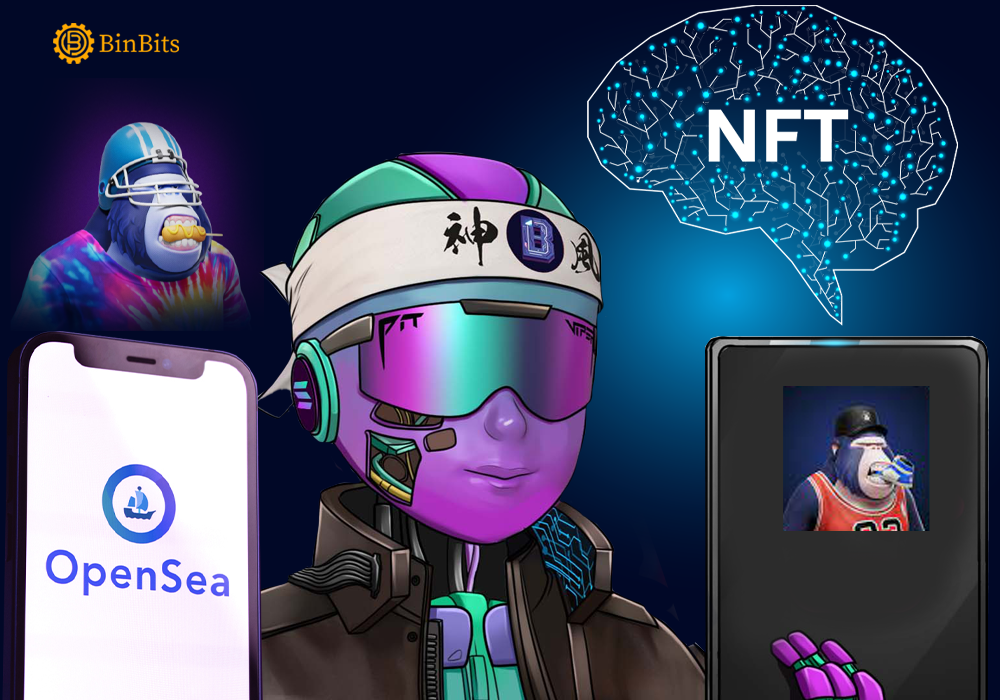 Leading NFT marketplace OpenSea has finally confirmed that it will be adding support for NFTs minted on the Solana blockchain. However, the announcement, which came via a Tuesday tweet, follows after several months of leaks and rumors about Solana NFTs coming to its marketplace.

Interestingly, OpenSea broke the news on its official Twitter account, albeit in a sarcastic manner. It posted a short teaser video about its plans to add Solana, and captioned it, “the best kept secret in Web3.” Also, it mentions that the Solana support is coming in April. However, the exact date was not revealed.

Recall that the very first leaks about the possible integration of Solana on OpenSea appeared in January. This was when popular hacker and blogger Jane Manchun Wong found mentions of Solana and the popular Phantom wallet in some parts of the site.

However, this week again, she found another evidence pointing to the fact that the Solana launch was near. In fact, she claims to have seen a “Solana Beta” logo on the site, and also found support for the Solflare wallet.

Additionally, many other social media users also recently noticed that they could now connect a Phantom wallet to OpenSea. That is, even when the NFTs themselves are not yet available on the platform.

Bringing The Heat On

In fact, in the last week alone, Magic Eden was seen dominating Solana NFT sales with over 90% market share, per Dune Analytics data. Meanwhile, Magic Eden itself has simply tweeted, “bring it.”

Additionally, this integration means that Solana would become the third layer 1 and fourth blockchain network whose NFTs can trade on OpenSea. That is, after Ethereum, Polygon and Klaytn. But Among all 4, Solana is second only to market-leader Ethereum in all-time NFT sales, as data tracker CryptoSlam says.

Solana also has an estimated market cap of $1.5 billion across its countless collections.