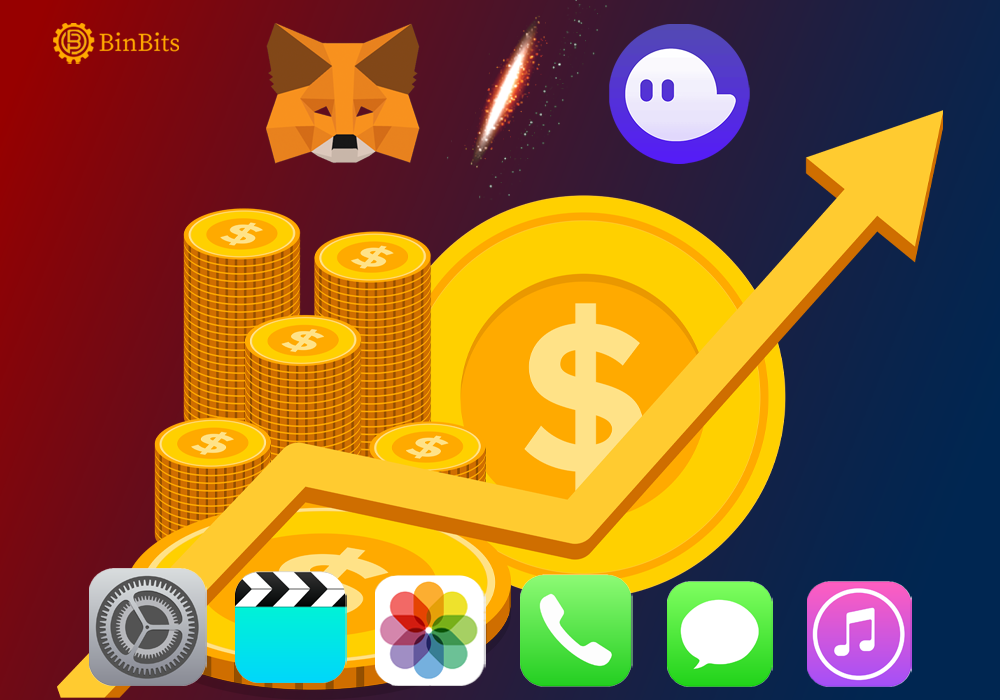 Solana-supported “Phantom” cryptocurrency wallet has revealed a just-concluded round that earns up to $109 million from notable investment firms. Andreessen Horowitz, Solana Ventures, Variant Jump crypto all participated in the round under the lead of Paradigm. At the conclusion of the round, the wallet was worth over $1.2b upon estimation.

It was also revealed that Phantom is now available for IOS users, and it is expected to fly on Android-supported devices later. The wallet is up for download as an add-on to popular browsers such as Chrome, Firefox, Brave, and Edge. Phantom made this revelation yesterday via a tweet on its official handle.

Additionally, the wallet hopes to rival Ethereum wallet; MetaMask, which now boasts of having over 21 million users. Phantom has remarkably grown in height, doubling the number of users from last year, with more than 100,000 clients weekly. Phantom has worked hard to expand its custodial wallet on desktop, as more users want the custodial browser experience that MetaMask has pioneered.

Moreso, Millman also made it known that Phantom is aiming to expand beyond Solana into other networks for a full multi-chain environment. He revealed plans to make it go head-to-head with MetaMask on Ethereum Virtual Machine friendly platforms. Though there are other usable wallets, Phantom is perhaps the most popular. It allows traders to send, receive, or swap tokens within the Solana ecosystem.

Solana was launched on April 20, 2031, and it was dubbed Ethereum killer. Ever since Solana has experienced a series of disruptions on its platform. Early last month, commercial bots overloaded the platform and inflicted it with a blackout. In late 2021, the platform also witnessed a blackout due to heavy traffic as a result of a freshly-initiated NFT outfit.