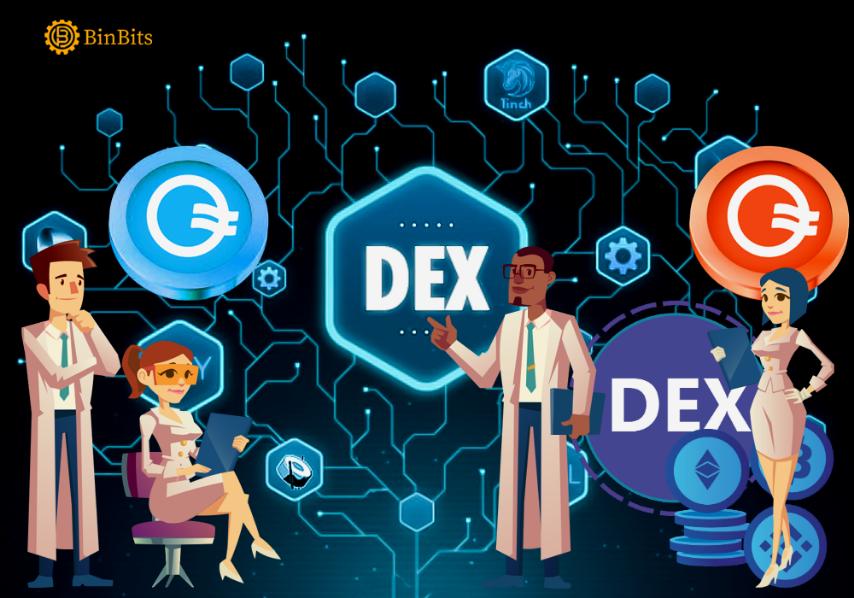 Renowned cross-chain DEX aggregator, OpenOcean has expanded its operations to Optimism, a layer 2 roll-up network. The protocol announced the expansion in its Wednesday Twitter post. Occasioned by this development, its users can now swap tokens between Optimism and other chains supported by the aggregator.

More so, the expansion helps to offer best prices to users of OpenOcean. Notably, the DEX aggregator also confirmed its integration of two bridges to foster users experience. The two bridges, as revealed, are MultiChain and Celer. Further, it integrated thirteen major liquidity sources to help provide cross-chain trades.

Meanwhile, this development is coming barely a few weeks after it launched its one click cross-chain swap mechanism, allowing users to transfer, swap and bridge assets across chains. Remarkably, this offering is now available on six different chains, namely Ethereum, BNB Chain, Polygon, Arbitrum, Avalanche and Fantom. According to OpenOcean, it launched the cross-chain swap mechanism to avail the absolute best trading returns to users.

As announced, the cross-chain swap mechanism possesses a vastly improved algorithm. Further, it has the deepest liquidity sources in the market. Notably, the algorithm runs by finding the best cross-chain swap routes across all major networks and bridges. Automatically, OpenOcean helps to find the best available route for users’ swap, thereby allowing them to maximize returns by comparing the estimated final received rates across bridges.

OpenOcean and its launch of perpetual trading with Aboard Exchange

Just a few days ago, OpenOcean collaborated Aboard Exchange to launch perpetual trading. The launch of the trading product expands its offerings and provides more flexibility for its traders in the market. Worthy of note that perpetual trading operates as market derivative future contracts, with no expiry date. It allows trading of cryptocurrencies without buying or selling it. This is made possible when users deposit collateral, thereby speculating on the price volatility of the underlying token.

It is noteworthy that the partnership between OpeanOcean and Aboard Exchange allows their users to access the launched offering on Avalanche and Aribtrum through its site. As a matter of fact, it also allows the DEX aggregator to offer perpetual trading on fifteen different perpetual contracts. Occasioned by this development, traders enjoy bountiful benefits. One of these benefits is that it allows multi-collateral trading with assets like USDT, ETH, and wBTC. Worthy of note that OpenOcean wants perpetual future traders to harness its deep liquidty pools across Arbitrum and Avalanche networks.