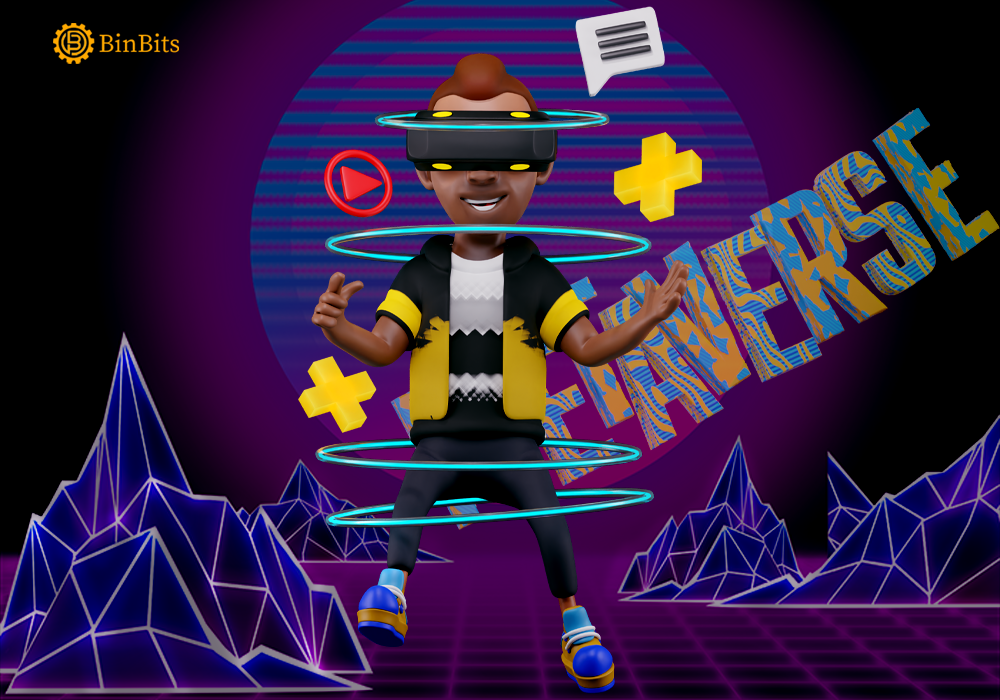 Over the next 5 years, China’s most populous city, Shanghai will be looking for ways to integrate the metaverse into its public services. And according to a CNBC report, the Shanghai Municipal Commission of Economy and Information Technology has put out a roadmap for the five-year-long plan it has for the electronic information Industry. Although it lists 4 broad categories on which the development process is going to be based, the metaverse happens to be one of them.

The CNBC report claims that the paper from the commission tasks public services, the gaming industry, business offices, industrial manufacturing, and a host of many others, with helping to promote the use of metaverse. Additionally, the commission aims to improve the research and further development of underlying technologies like real-time interactions, blockchain technology, and sensors.

Over the years, China has always been a country that is invested in new technology. One reality that points to the fact is China’s efforts towards establishing a central bank-issued digital currency (CBDC). Not only that, but China also employs the use of digital biometric hardware wallets for the virtual yuan, establishing its position as a world leader in terms of issuing CBDCs.

Meanwhile, in the 14 times that China has been releasing its 5-year plans, the one released in March 2021 had a notable difference. And for the first time, the country mentioned the term ‘blockchain’ while mapping out its economic goals, running from 2021 through2025.

Recently, the metaverse has caught the attention of a lot of big companies. Recall that in October, and while banking on the massive popularity of the term, Facebook rebranded and changed its name to Meta.

Meanwhile, big firms are not the only ones catching the metaverse fever. According to the South China Morning Post, over 1,360 Chinese businesses have already filed applications for over 8,500 trademarks. Now, that is despite several warnings of People’s Bank of China (PBOC) about metaverse and nonfungible tokens (NFTs).

Many more Chinese companies are currently working on developing their metaverse technologies. The likes of Alibaba, Tencent, and Baidu, are also working nonstop on related projects. Baidu for instance, debuted its XiRang metaverse app just last week and is expected to launch fully in some 6 years.