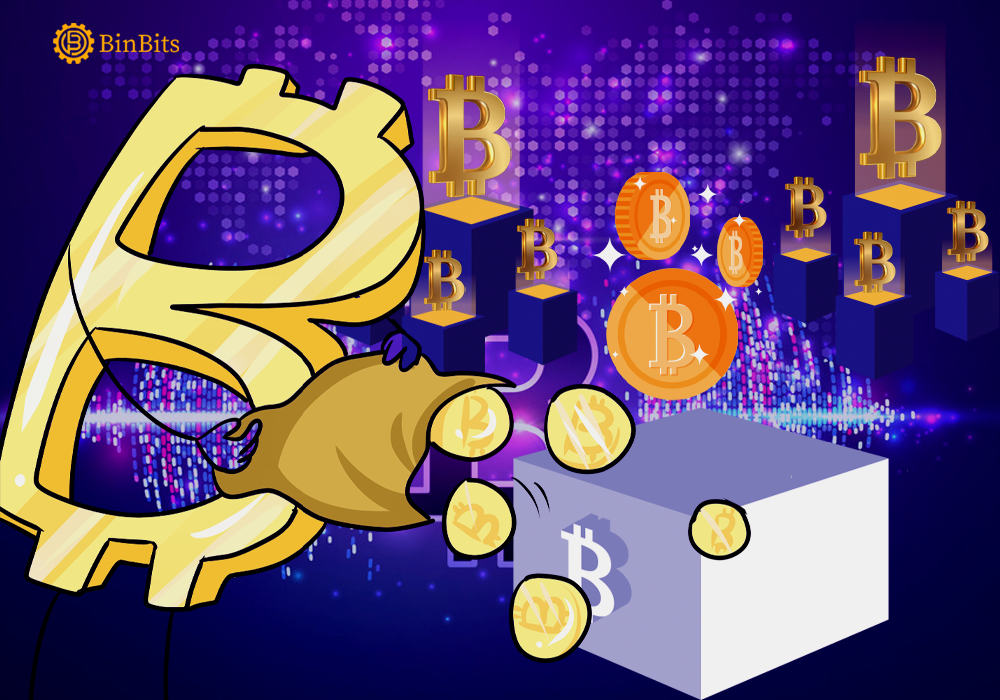 Data reports from on-chain analytics firm Glassnode suggests that non-zero Bitcoin (BTC) addresses have now reached an all-time high (ATH) of 40 million. While this shows adoption is generally on the rise, it also suggests that users now believe more in the cryptocurrency.

On-chain statistics throughout the month of February, has shown clearly, that there’s a positive sentiment for Bitcoin. Users with non-zero balance of BTC have reached an all-time high, and most of these wallets are increasingly willing to hodl.

Also, Glassnode data confirms that the amount of BTC circulating in supply has reached a 4-year high of 2.8 million coins. That is on the 3 years to five years chart. Initially, the number of addresses with a non-zero balance was growing at a steep rate through 2019, 2020 and up until the middle of 2021. By that time, growth appeared to have hit a stop at around 35 million addresses. However, the beginning of 2022 saw a spike, leading to a new ATH of 40,276,163.

According to Glassnode report, 817,445 out of the addresses with a non-zero balance, have at least one whole BTC. That is a 10-month record high.

Firstly, the sudden spike in BTC supply was last active three to five years ago. However, it also coincides with the peak of the last extended bull market at the start of 2018.

Additionally, FSInsight also reported on Feb. 9 that 75% of the BTC circulating supply was illiquid because it had not moved for a long time. According the financial research firm, the situation is as a “powder keg” that can blow off anytime a reasonable amount of BTC is bought on the market.

Furthermore, the political situations in Canada and Ukraine has also established Bitcoin’s ability to remain censor-proof. First, it was Canadians adopting Bitcoin to avoid their funds being frozen by the government. Now, the Ukrainian government itself is accepting BTC donations as its situation with Russia continues to deteriorate.

“Is Bitcoin Legal Or Illegal?” Asks Supreme Court To The Government