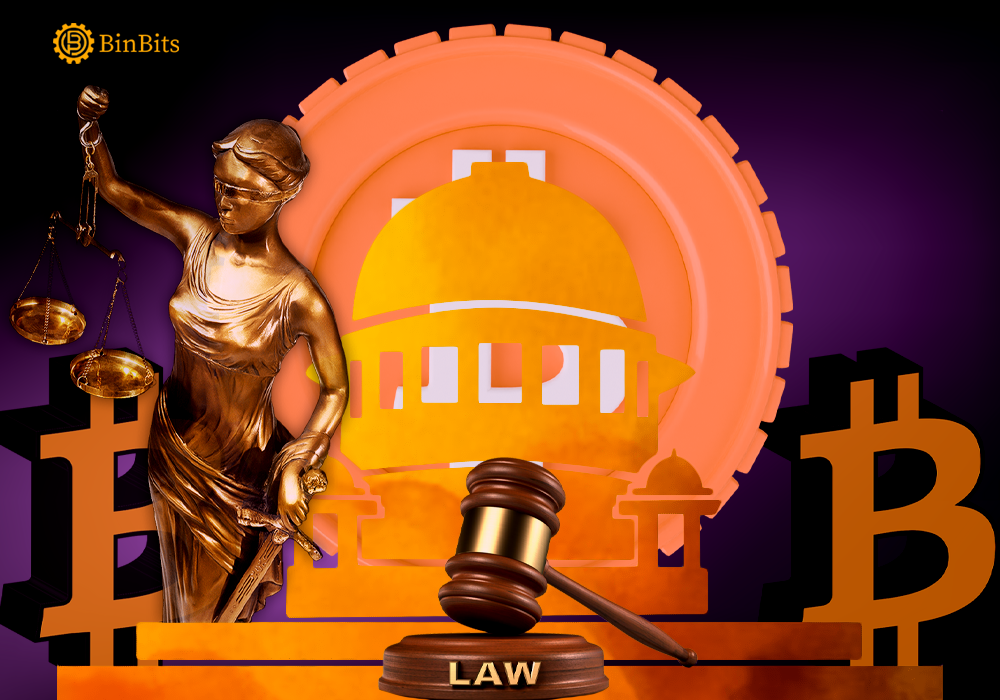 “Is Bitcoin Legal Or Illegal?” Asks Supreme Court To The Government

The Supreme Court on Friday asked the Indian Government to clarify its stance on Bitcoin. Additionally, the court asked the question during the hearing of the GainBitcoin scam.

The GainBitcoin scam involved theft of over 87,000 Bitcoins which is around INR 20,000 crores. During the hearing, the bench consisted of Justice D Y Chandrachud and Justice Surya Kant.

Both the judges told the Additional Solicitor General (ASG), Aishwarya Bhati, “You have to make your stand clear.” Moreover, the Court has not given any formal orders to the Indian government on Bitcoin. It only raised the question during its oral observation of the case.

Currently, there are no laws banning or regulating cryptocurrencies in India. Moreover, the Indian Government has not clarified its stance on the issue.

The question regarding Bitcoin’s legality came up during the hearing of the GainBitcoin Scam. One of the accused, Ajay Bhardwaj, had filed a plea to drop all charges against him in the scam.

The ASG, Aishwarya Bhati, told the court that Bhardwaj is not co-operating with the investigation. Moreover, Bhati added that multiple summons were issued so far.

During the hearing, the court asked the ASG about the legality of Bitcoin. Moreover, Judge Surya Kant said, “You have to make the stand clear on whether Bitcoins are illegal or not.”

Bhati replied that the question is not about Bitcoin legality. She stated that the main issue is related to the accused. Bhati says, “It is a scam, and they are the accused.”

Furthermore, Bhati adds , “This involves 87,000 Bitcoins and the accused is not co-operating with the investigation.”

GainBitcoin Scam Just One Among Many Crypto Scams

The court has provided the accused in GainBitcoin Scam, Ajay Bhardwaj, interim protection from arrest for 4 weeks. Moreover, the next hearing is set for March-end.

Accordingly, Amit Bhardwaj, the brother of Ajay, is the main accused in the scam. He was arrested in March 2018 but was granted bail in April 2019. Last month, he died due to a cardiac arrest.

The brothers became infamous for running the GainBitcoin scam by promising 10% returns on Bitcoin investments. The Enforcement Directorate had first issued summons to Amit Bharadwaj and the other culprits in January 2021.  After his death, Ajay Bhardwaj and his family received multiple summons from the ED.

As the number of crypto scams continue to increase, the Government needs to clarify its stance on Bitcoin.