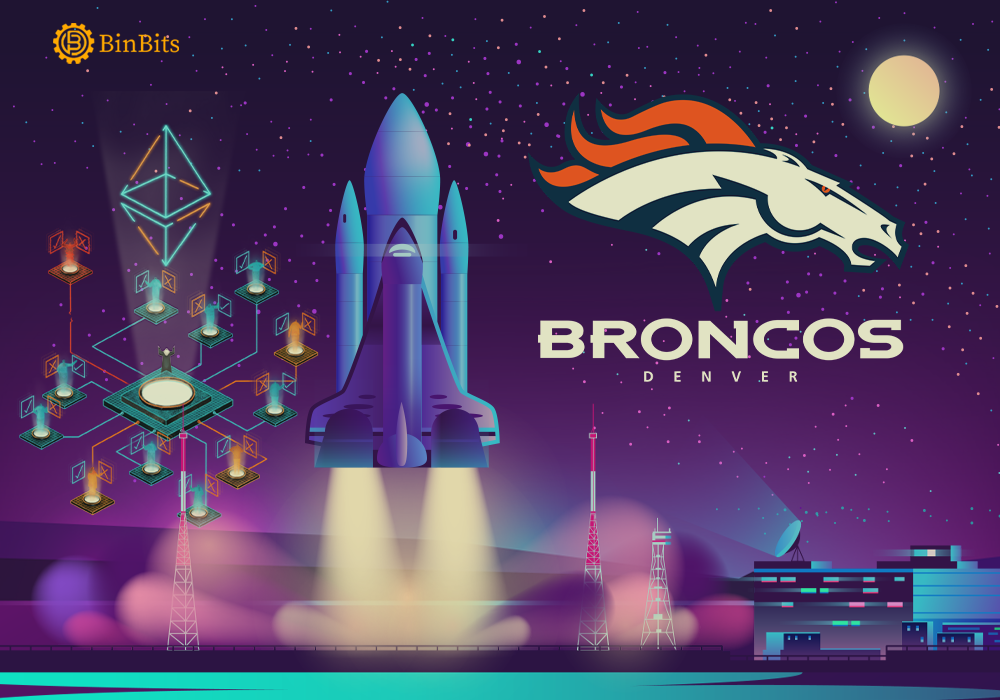 As part of efforts to raise funds to buy the Denver Broncos U.S. National Football League team — which is valued around $4 billion, a new decentralized autonomous organization (DAO) has just been formed. According to reports, the BuyTheBroncos DAO is aiming to offer fans a never-seen-before kind of inclusivity that will give fans a chance to own a piece of the team no matter their level of wealth.

In his statement to CNBC on February19, one of the core organizers of the DAO and former employee at Cisco, Sean O’Brien said that:

“The purpose essentially is to establish an infrastructure so that fans from all walks of life can be owners of the Denver Broncos.”

Meanwhile, if successful, the Denvers Broncos team becomes only the second team in the NFL to be owned by fans. That is, right after the Green Bay Packers. But there’s a notable difference in the way fans have a stake in both teams. For instance, fans looking to own a stake of the Broncos through the DAO have the opportunity to contribute as little as they can afford. That’s unlike the $300 per share for the Packers.

Also, members of the DAO who contribute Ether (ETH) towards purchasing the team will be issued a nonfungible token (NFT). But as BuyTheBroncos.com says, the NFT will also double as ‘membership card’ that grants fans access to the cooperative.

As at press time, BuyTheBroncos already has a number of professionals among its 732 Twitter followers, including accountants, mathematicians, attorneys, software developers, and professional athletes.

Despite that trustees of the Denver Broncos have expressed that ownership of the team must be urgently changed before the start of the 2022 season, they insist there will be no discount for the buyer. And as ESPN projects, the team would sell for around $4 billion. Thus, making it the highest price for a North American sports team in history.

Meanwhile, it is also still not certain that NFL commissioner Roger Goodell would even allow a DAO to own and operate a team.

A DAO is essentially good for one thing though. It gives relatively smaller investors, the opportunity to pool their funds together to make a large investment as a unit. Recall that a similar tactic was attempted by ConstitutionDAO, which attempted to buy a first-edition print of the US Constitution. Although it raised $47 million from 17,437 contributors, it still came up short at auction.

Possibly, the next owners of the Broncos could be a humble DAO organized by a group of professionals.